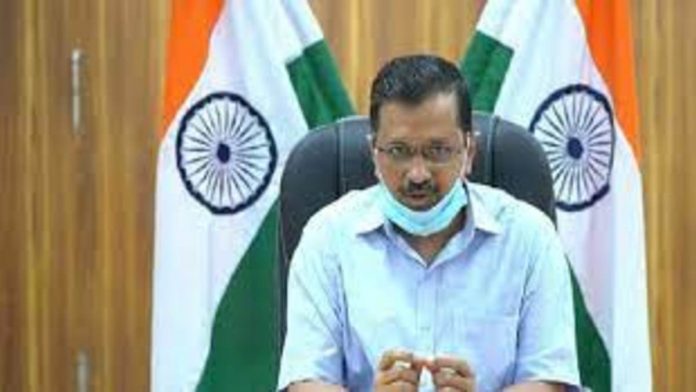 Responding to a tweet by Delhi Chief Minister Arvind Kejriwal’s tweet calling for a stop for flights from Singapore the Singapore High Commission on Tuesday has denied that it has any homegrown variant which is causing Covid in children. Singapore is among those nations in the world who have successfully curbed Covid-19.

“There is no truth in the assertion that there is a new COVID strain in Singapore. Phylogenetic testing has shown that the B.1.617.2 variant is the prevalent strain in many of the COVID cases, including in children, in recent weeks in Singapore,” the High Commission tweeted.

The variant B.1.617 which is highly contagious and is likely to be behind the deadlier second wave in India was first found in India and now the virus has been found in many other countries as well.

“The new form of Corona that came to Singapore is said to be extremely dangerous for children, in India it may come as a third wave. My appeal to the central government: 1. Air services with Singapore to be cancelled with immediate effect 2. Vaccine options should be worked out for children too,” tweeted Kejriwal in Hindi.

This comes amid the rising concerns over the third wave in the country, which according to the experts is likely to affect children the most. In first majorly the elderly population was affected and in second mostly adult people are being affected, they said.

In Singapore total 38 cases were reported on Sunday which were the highest number of cases reported in the country in over a year.

The Singapore Health Minister Ong Ye Kung had earlier said that the B.1.617 variant, “appears to affect children more”.

Meanwhile, the Education Minister Chan Chun Sing was quoted saying, “Some of these mutations are much more virulent and they seem to attack the younger children”.