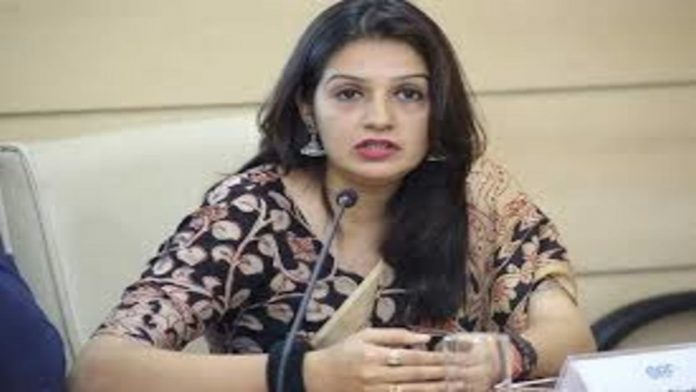 Priyanka Chaturvedi, a Rajya Sabha member of the Shiv Sena, blasted the government for adopting the Juvenile Justice Board Amendment Bill in Parliament without hearing from the opposition, calling the policy “anti-justice.”

“Today the Juvenile Justice Bill was passed in the Rajya Sabha without hearing the views of the members of opposition. The way bills are being passed without getting the house in order shows arrogance of the government. These amendments are anti-justice and work against the children,” Chaturvedi said.

She believes the JJB Amendment bill ignores the difficulties that juveniles in shelters and those awaiting adoption face.

“It shows how shamelessly a government will focus on centralisation of power,” she added, noting that the bill enables District Magistrates rather than courts to decide a child’s destiny.

“They (the DMs) will become the sole and overarching authority to take a call on shelter homes, compliance, adoptions without any need for judicial intervention. This kind of bulldozing shows the brazenness and arrogance of the government,” she said.

Her comments came after the Rajya Sabha passed the JJB Bill, which had already cleared the Lok Sabha.