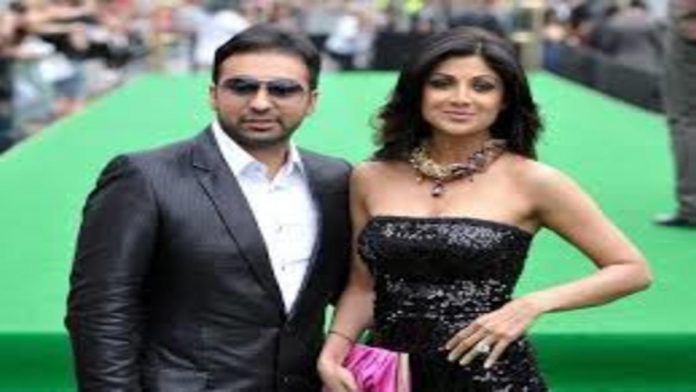 Officials from Mumbai’s Crime Branch searched Shilpa Shetty and Raj Kundra’s vast home for 6 hours this evening, looking for critical evidence. Shilpa’s role in the crime is currently being investigated, according to sources close to the investigation. “The reason Shilpa has come under the scanner is because she resigned from the director’s position at Viaan Industries.” the insider told. Because Viaan Industries was reportedly in charge of pornographic production and distribution, the cops decided to investigate and see if Shilpa benefited in any way from the money made at the company. Shilpa’s bank accounts will also be scrutinised for the same, according to the source, and the Crime Branch will determine how long she functioned as one of the company’s directors.

According to previous reports, Crime Branch officers are scrutinising CCTV footage at Viaan Industries in the investigation of the Raj Kundra case, looking for the person who removed data from the servers storing the digital content for the apps. Experts in forensics will also attempt to recover the erased data.

Large sums of money were allegedly moved to Kundra’s account from a betting company, according to other claims from police sources. Authorities will investigate whether the revenues from the pornography project were utilised for gambling. Raj Kundra, who was detained on July 19 in connection with the production and distribution of pornographic content, was taken into custody and held until July 23. The custody has been prolonged until July 27.

Meanwhile, Shilpa Shetty, who has yet to be issued with a summons in the Raj Kundra case, has been absent from her typical reality TV filming engagements. We need to see if the police would approach Shilpa again now that the probe has taken new turns.