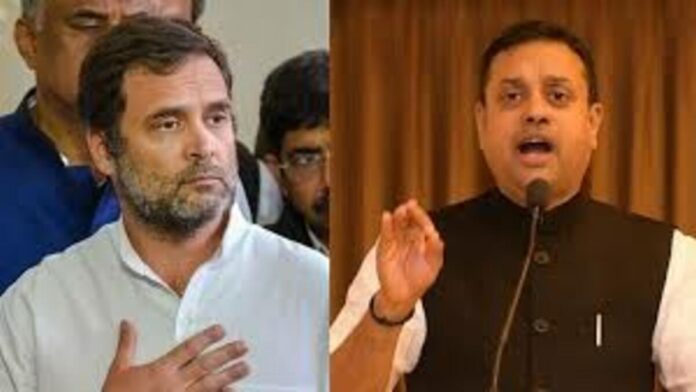 Shashi Tharoor, a leader in the Congress, criticised Sambit Patra for mocking Rahul Gandhi in a tweet on September 20. Is there any depth to which BJP spokesmen won’t go? Tharoor tweeted. This was in response to Sambitra Patra’s tweet about a photo of Congressman Rahul Gandhi strolling in the Bharat Jodo Yatra with a little girl who was covered in a hijab. Sambit Patra, a spokesman for the Bharatiya Janata Party, tweeted: “When votes are counted on religious basis, then it is called appeasement.”

She is a small child and too young to be a part of any vote bank: please save her from your narrow-mindedness, said Shashi Tharoor, a member of parliament for Thiruvananthapuram, Kerala. Rahul Gandhi is simply showing the child some respect with this action. BJP, learn to look past people’s religious beliefs; we do.