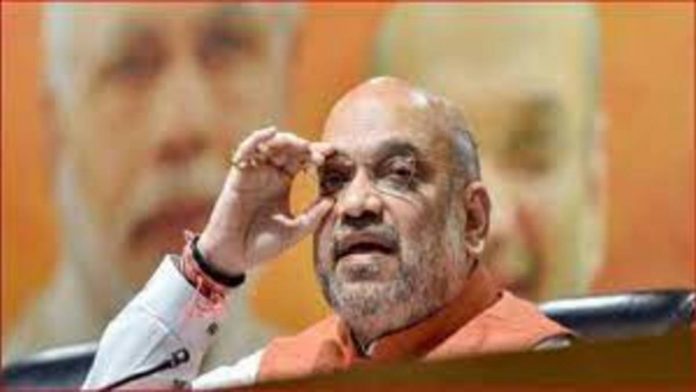 On this day, June 25, 1975 then Prime Minister Indira Gandhi had declared the state of emergency in the country. Today (June 25, 2021) marks the 46th anniversary of emergency’s declaration, that stays one of most discussed and challenged subject of free India’s political history. The emergency was proclaimed for a 21-month time span from 1975 to 1977 by PM Indira Gandhi. Formally ordered by President Fakhruddin Ali Ahmed under Article 352 of the Constitution because of the predominant “internal disturbance”, the Emergency was in force from June 25, 1975 to March 21, 1977.

The objective of the 21-month-long Emergency in the nation was to control “internal disturbance”, for which the constitutional rights were suppressed and even the press freedom was taken back. The request vested upon the Prime Minister the position to maintain the order, permitting elections to be suspended and civil libertiess to be curbed. The official conclusion to force an Emergency was proposed by Indira Gandhi, settled upon by the President, and from that point sanctioned by the Cabinet and the Parliament (from July to August 1975), in view of the reasoning that there were inevitable internal and exterior threats to the Indian state. The Emergency is viewed as perhaps the most disputable times of autonomous India’s history.

Indira Gandhi said the exceptional measure was expected to protect the public interest. To begin with, she said India’s security and democracy was in peril on account of the movement started by Jayaprakash Narayan. A conflict with Pakistan had likewise quite recently finished up. Second, she had a view that there was a requirement for swift economic development and upliftment of the oppressed. Third, she cautioned against the intervention of forces from abroad which could destabilize and debilitate India. The June 12, 1975 adjudication of the Allahabad High Court convicting then Indira Gandhi of electoral unethical practices and suspending her from holding any elected post is considered as one of the variables, one of the last nails in the final coffin, that prompted the burden of the Emergency. Narayan called for Indira and the CMs to resign and the military and police to ignore illegal and shameless orders.

On Friday the Union Home Minister Amit Shah recollected June 25 of 1975 and said that the Emergency was forced in the country to subdue the voices against one family and called it a dark phase of independent India. Taking to Twitter handle, Shah said, “Emergency imposed to quell the voices against one family is a dark chapter in the history of independent India. Salute to the sacrifice of all the countrymen who fought relentlessly for the protection of the Constitution and democracy of the country while suffering the brutal tortures of the ruthless rule for 21 months.”

Accusing the arrogance and selfishness of the Congress, the Union minister said, “On this day in 1975, Congress killed the world’s largest democracy by imposing emergency on the country in the selfishness and arrogance of power. Innumerable satyagrahis were imprisoned overnight and the press was locked. Taking away the fundamental rights of the citizens, made the Parliament and the court a mute spectator.”