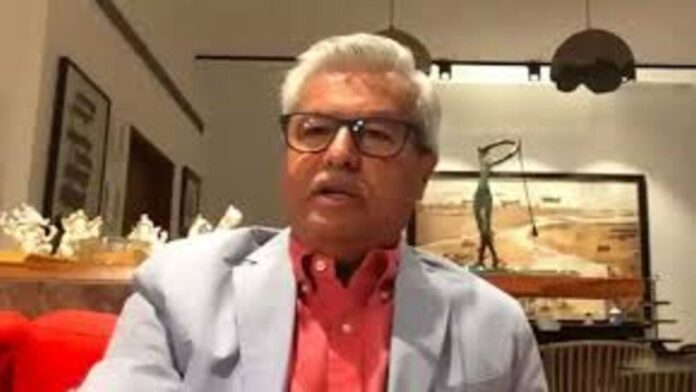 Senior attorney Dushyant Dave has voiced concerns regarding the Chief Justice of India’s role as the “Master of Roster” in allocating cases to Supreme Court benches.

In an interview, Dave stated: “I believe that the Chief Justice should not have any authority to assign any subject to any bench in his capacity as the Master of the Roster. The procedure must be entirely automated and computerized to the point that no human hand can genuinely touch it. Yes, the Chief Justice has the authority to determine the makeup of the benches and the distribution of the issues among those benches, but after this has been done, the computer is required to work automatically and continue sending the matters in accordance with its own interpretation. It is very unsettling if the registry or the chief justice make a human intervention “.

Dave gave the example of how cases from a specific corporate house used to be assigned to a specific bench.

“How else can you account for the fact that a bench led by Justice Arun Mishra handed down nine decisions for one of the biggest corporate houses? What does the fact that five more issues were sent by Chief Justice Gogoi despite my letter in June 2019 when four had already been delivered tell you? Did Justice Gogoi invite the CEO of the corporation and his family to the book launch when it was held? What is this saying to you? The fact that these things can happen is extremely unsettling, and everyone in the Supreme Court wants to cover their eyes! The judges are doing what? The judges in the Supreme Court are generally excellent! Why remain silent, the noble judges? Is a corporate house intended for the specific Supreme Court bench? This has been going on for a very, very long time! When Justice Balakrishnan was the Chief Justice, I do recall a long time ago when Kerala’s former Chief Minister was accused of being guilty of something. At the time, the case was transferred to court 9 or 10 and an interim order was issued right away. This keeps happening, repeatedly “.