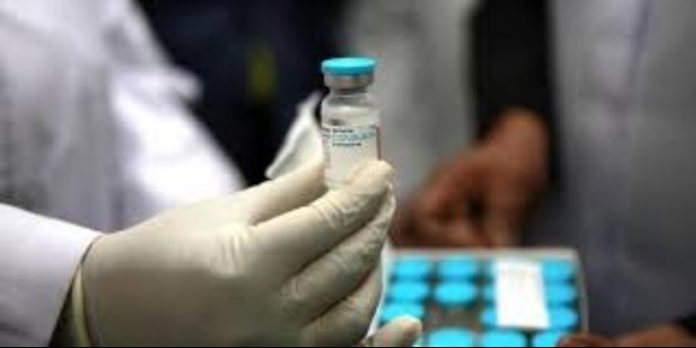 The drug regulator’s subject expert committee (SEC) on Wednesday suggested to remove the “clinical trial mode” from Bharat Biotech’s Covaxin to boost its use against Covid-19 and authorizing it for regular emergency use.

This means that patients can be administered the vaccine without their informed consent and also there will be no compensation provision for any unfavourable effects. However, the provision has not completed removed but it will be given under different set of protocols.

The recommendation from SEC comes only after the study of phase 3 trials of Covaxin that showed 80.6% vaccine efficacy. Bharat Biotech will make the pertinent changes in its fact sheet and the protocols once it gets permission from the Drugs Controller General of India.

This removal of “clinical trial mode” will help increase the authenticity in Covaxin. The Bharat Biotech’s Covaxin is the first indigenously manufactured vaccine based in India. Bharat Biotech has partnered itself with Indian Council of Medical Research (ICMR) for its production.

Apart from its efficacy, the Covaxin is the most reasonable vaccine and does not need any special storing facilities as it is stable between 2-8 degree Celsius which is a normal refrigerator temperature. Also this indigenous vaccine is not only effective against the Covid-19 but against all its variants too.

The DCGI gave emergency use authorization for restricted use in January to both Both Bharat Biotech’s Covaxin and Covidshield manufacture by Serum Institute of India in partnership with AstraZeneca and Oxford University.

In spite of government running campaigns on spreading awareness for removing the vaccine, many states including like Chhattisgarh has stopped the Covaxin supplies.

However, people are now accepting the vaccine as the Prime Minister Narendra Modi himself took vaccine at the beginning of the second phase of vaccination early this month.