Scientists Predicts New Covid-19 Wave In India By February, Says It Can Both Rise And Decline Swiftly 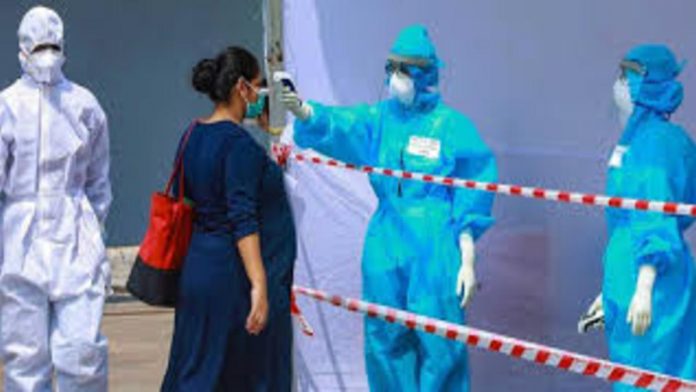 Two scientists have predicted that a new mild wave of Covid-19 may hit India by February 2022 behind the much talked Sutra model tracking the disease in the country.

M Vidyasagar of IIT Hyderabad and Manindra Agrawal of IIT, the founders of the model have said that the daily cases by February may range between 1.5 and 1.8 lakh. This may happen of the new Omicron variant evades immunity.

Though the virus may spread easily but the fall from the peak is equally fast as seen in the case of South Africa, where number of cases peaked in just three weeks and the decline has already started.

The average cases hit by December 15 in South Africa are were around 23,000 and now the cases have dropped to less than 20,000. Though the deaths are still in double digits, but are still increasing.

The scientists have said that as due to similarity in demographics and the level of natural immunity, India may face the similar situation as in South Africa.

Although, it is still unknown that till what extent does this Omicron variant evaded immunity, acquired either through vaccination or naturally.

The wave may become weak from February, if the current projections of UK and US are considered.
Globally, the UK and US alone account for 34% daily Covid-19 cases and 20% daily deaths.