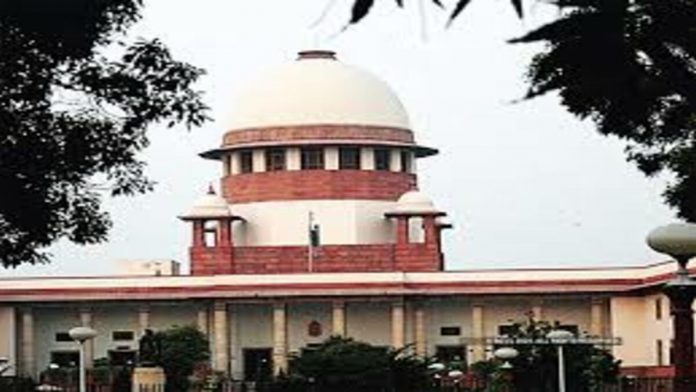 On Friday, the Supreme Court will hear a number of petitions against the recently implemented Agnipath defense force recruitment program.

A bench of Justices D.Y. Chandrachud and A.S. Bopanna will hear the group of appeals.

These include a request for an immediate hearing from armed forces candidates who claim the system shouldn’t be applied to people who are already going through the selection process. Furthermore, it said that the situation required immediate attention because several aspirants’ careers were on the line, and it highlighted the fact that if the plan is implemented, the aspirants’ tenure will be reduced from 20 years to 4 years.

The top court was urged in the petition by attorney M.L. Sharma to order the Ministry of Defence to withdraw the notification it had issued on June 14 announcing the program. The government can implement any program, according to Sharma, but it all comes down to right and wrong. More than 70,000 people are still waiting for appointment letters, he added.

The vacation bench had instructed: “List it before the proper bench after reopening” after hearing the arguments.

According to Sharma’s petition, numerous young people have begun to demonstrate against the program around the nation.

According to the contested news release of June 14, 2022, 25% of those who had been chosen for permanent commission in the Indian Army would remain in the force after four years, while the remaining 75% would be retired or denied employment in the Indian army. They will get a salary and benefits for the first four years, but after that time, the rejected applicants will not be eligible for pensions or other benefits.

Vishal Tiwari, an attorney, has filed a further petition asking for a directive to form a commission to investigate the plan and its effects on the Army and national security.

Regarding the petitions related to the “Agnipath” plan, the Central government has lodged a caveat with the Supreme Court, requesting that it be heard before any decisions are made.