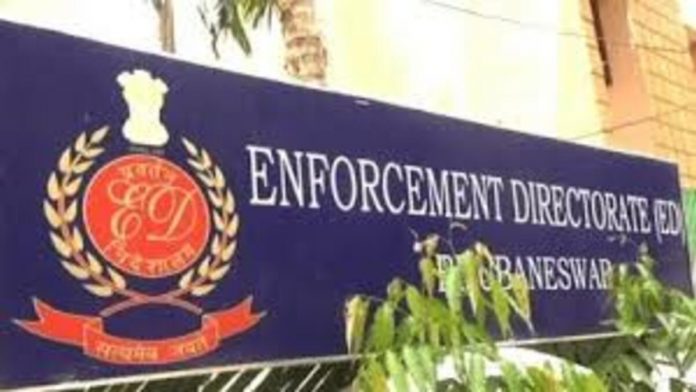 A government order from November 2021 that extended Mr. Mishra’s term by a year has been challenged in court by individuals including Congress leader Randeep Singh Surjewala, Trinamool Congress leader Mahua Moitra, and social activist and general secretary of the Madhya Pradesh Congress Mahila Committee Jaya Thakur.

The petitioners have challenged the validity of changes made to the Central Vigilance Commission Act through the proclamation of an ordinance in November of last year, appearing before a Bench led by Chief Justice of India N.V. Ramana. The government was able to extend Mr. Mishra’s contract by one year till November 2022 because to this ordinance, which permits extensions for ED Directors of up to five years. According to the petitioners, the ordinance was passed shortly after the Supreme Court barred Mr. Mishra from receiving any more extensions, and it was made into an Act in December.

Senior attorney A.M. Singhvi argued on behalf of the petitioners that “piecemeal extensions of tenure like this takes away the fixity of tenure, which is the essence of independence.”

Gopal Sankaranarayanan, a seasoned attorney who represents the petitioners, stated that Mr. Mishra will complete his fourth year in the position of ED Director in November 2022 and may be granted an additional year of employment.

In response to a query from the Bench regarding the selection process for the ED Director, he claimed that the committee was made up entirely of members of the executive, and there were no “external” authorities present, such as the Chief Justice of India, as there had been in the case of the CBI Director’s selection.

According to Mr. Singhvi, “the selection procedure allows the CEO entire unrestricted authority.”

On September 8, 2021, according to Mr. Sankaranarayanan, the Supreme Court ruled that Mr. Mishra should not be given any more time to serve as the head of the specialized Central agency that looks into sensitive situations in accordance with the Prevention of Money Laundering Act.

On November 14, 2013, only four days before Mr. Mishra’s term was set to expire on November 18, the ordinance was passed. Another petitioner, Saket Gokhale, claimed that Mr. Mishra had neglected to file returns for his movable and immovable property for a period of five years. According to Mr. Gokhale’s attorney, he is ineligible from the start.

The Department of Personnel and Training’s official memorandum mandates that officials submit their annual returns of both mobile and immovable property by January 1 of each year. They are posted on the website and submitted at the department, the attorney added.

He underlined that failing to do so would result in disciplinary action and the official would not be given consideration for advancement.

“This individual hasn’t filed in five years, but he keeps getting promotions and extensions… He issued a challenge, saying, “Let the administration decide how it wishes to uphold its own official memoranda.”