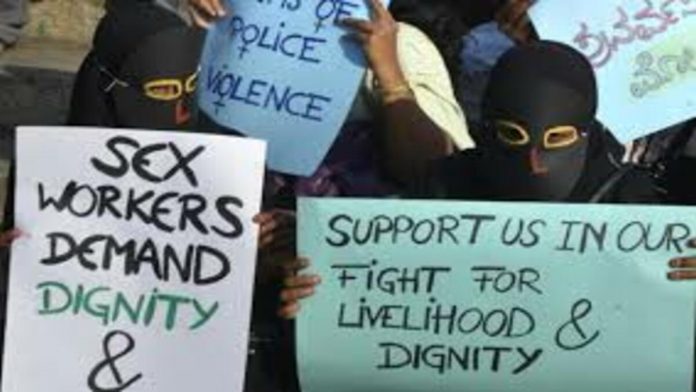 In the pursuance of human decency and dignity extending to the sex workers, the Supreme Court has ordered the Police personnel in all states and Union territories to treat sex workers with dignity and not to abuse them either physically or verbally.

The apex court said that it is a profession and that the sex workers are also entitled to dignity and equal protection under the law. Any sex worker who is sexually assaulted will be protected and provided with all the facilities like as victim of sexual assault under the law, said SC.

“It has been noticed that the attitude of the police to sex workers is often brutal and violent. It is as if they are a class whose rights are not recognised. The police and other law enforcement agencies should be sensitised to the rights of sex workers who also enjoy all basic human rights and other rights guaranteed in the Constitution to all citizens. Police should treat all sex workers with dignity and should not abuse them, both verbally and physically, subject them to violence or coerce them into any sexual activity,” said SC in its order.

Soon after hearing Court’s order, netizens praised the moved. A netizen calling it a positive news wrote, “#sexworker also have there own life and this is one of the best step for them.” Another netizen wrote, “Thanku for good decision of #SupremeCourt for #sexworkers iske karan india me rape jaise mamle samne nhi aayenge aur aayenge bhi bahut kam woh bhi kuch time ke bad khatm ho jayenge.” While a third wrote, “A very good decision. Now it will help sex workers yo get justice in legal system and get protection frm disturbing elements. Oldest trade, last recognition. Der aaye par durust aaye.”

The court also observed that “the child of a sex worker should not be separated from the mother merely on the ground that she is in the sex trade.”