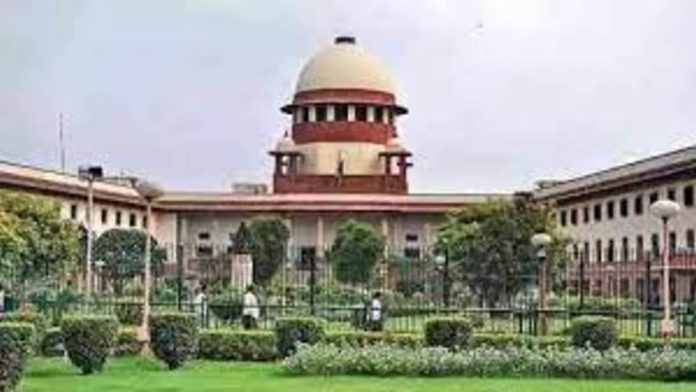 On Thursday, the Supreme Court issued a notice to the Centre in response to petitions challenging the constitutional legitimacy of the so-called “colonial-era” sedition statute.

As the Supreme Court took up a new petition challenging the constitutional validity of the sedition legislation, India’s Chief Justice inquired if the “law used by the British to silence Mahatma Gandhi” was still needed after 75 years of independence.

“This was the law used by the Britishers to silence Mahatma Gandhi. Do you think this law is still necessary? N V Ramana, India’s Chief Justice, inquired.

“Our concern is the misuse of this law and the accountability of agencies in using it. There is a serious threat of misuse,” the court continued.

The Plea
The constitutional legality of the sedition statute has been challenged by a former army officer, who claims that it has a “chilling effect” on speech and is an unreasonable restriction on free expression, which is a basic right.

Major-General S G Vombatkere (Retd) argued that Section 124-A of the Indian Penal Code, which deals with sedition, is wholly unconstitutional and should be “unequivocally and unambiguously struck down”.

“The petitioner contends that a statute criminalising expression based on unconstitutionally vague definitions of ‘disaffection towards Government’ etc. is an unreasonable restriction on the fundamental right to free expression guaranteed under Article 19(1)(a) and causes constitutionally impermissible ‘Chilling Effect’ on speech”, the plea said

Before dealing with Section 124-A, the petition claims that it is necessary to consider the “march of the times and the development of the law.”

A separate bench of the Supreme Court had already sought the Centre’s answer to a petition filed by two journalists contesting the constitutional validity of the sedition statute.