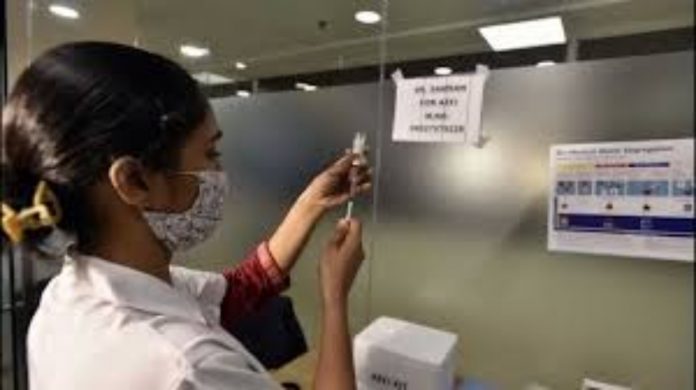 The apex body of Supreme Court on Thursday praised the Central government for its smooth conduct of nationwide vaccination drive against the infectious disease of coronavirus. The SC not only praised the government’s efforts domestically but also internationally as India is the country who is not only vaccinating its citizens but helping several other countries in battling with the disease by providing the vaccines manufactured in India.

“There is no doubt that India is doing a great job. The government of India has distinguished itself internationally by exporting vaccines to many countries,” a bench headed by CJI S A Bobde said.

This recognition from the SC came after the Solicitor General Tushar Mehta gave an explanation on the mode of operating the vaccination and its exportation to the other countries. “We are the fastest in vaccinating our citizens,” Mehta said.

The Centre in its affidavit said that it would not change anything in its decision to vaccinate those above 60 or those between the age group of 45-59 with specified 20 underlying diseases. “Government of India has tremendous respect for the legal profession, but it may not be desirable to create a separate class consisting of lawyers or others below the age of 45 years to discriminate persons engaged in other trades, professions or businesses as such a classification would lead to discrimination,” read the affidavit.

Around 7.6 crore vaccine doses has been delivered to all the states and UTs and in just 49 days of vaccination India vaccinates its 2.1 crore citizens. However, other countries like US, Turkey and UK vaccinated 3.2 crore, 95.6 lakhs and 76 lakhs of their citizens respectively. Majorly all the countries started vaccinating those above the age of 75 but lowered the limit moderately.

On exportation the Centre said, there is a particular quantity of doses that can be used in vaccination in India in one day with the available infrastructure and manpower. So, India only exports the number of doses produced in a day which remain after that particular quantity requirement.

“Onc epidemic takes pandemic form, its management has to be done keeping in mind the entire globe as a unit and it is not possible to take a country-specific approach. India is not immune to pandemic till the world at large has contained the disease. Low/middle income countries as well as nations with limited access to pharmaceutical technologies are at debilitating disadvantages in dealing with the pandemic. To this end, the government has allowed only limited export of vaccines while according highest priority to domestic needs,” said the Centre.