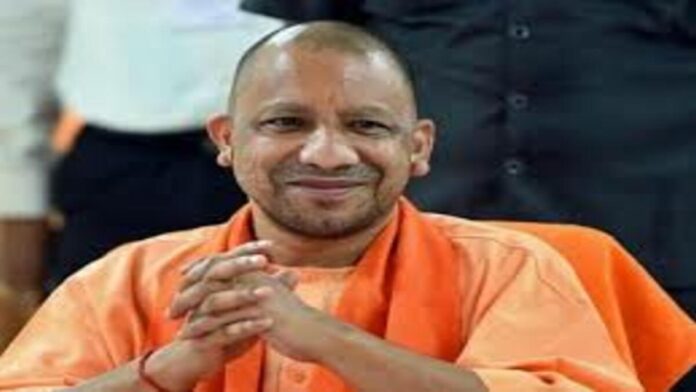 The Allahabad High Court’s ruling supporting the Uttar Pradesh government’s decision to deny permission to charge Chief Minister Yogi Adityanath in a 2007 case stemming from allegations that he made an inflammatory statement was upheld by the court on Friday. At the time, Adityanath was the Gorakhpur MP for the BJP.

An order in the case has been reserved by a bench consisting of Chief Justice of India N V Ramana, Justices Hima Kohli, and C T Ravikumar on August 24.

Writing on behalf of the bench, Justice Ravikumar concurred with Senior Advocate Mukul Rohatgi’s argument that “the subsequent occurrences” in the case “have converted the current appeal into a merely academic exercise.” Rohatgi was arguing on behalf of the UP government.

In light of this, the bench declared, “We do not find it necessary to get into the contentions stated by both sides on the question of denial of sanction for prosecution and the legal pleas sought to be raised in regard to the aforementioned matter.”

However, the bench stated that “we find it fair that the legal issues surrounding the subject of sanction be left open to be reviewed in an appropriate instance.”

Two months after Adityanath became chief minister for the first time on May 3, 2017, the petitioner, Parvez Parwaz, contested the UP government’s decision to withhold sanction for prosecution.

Parwaz’s attorney, Fuzzail Ayyubi, argued that the Allahabad High Court had not addressed the issue of “whether the state can pass an order under Section 196 CrPC in respect of a proposed accused in a criminal case who, in the meantime, gets elected as the Chief Minister and is the Executive Head as per the scheme provided under Article 163” when it rejected the plea on February 22, 2018, according to the Allahabad High Court’s decision.

No court may recognise an offence under IPC sections 153A (promoting animosity between different groups on the basis of religion, race, place of birth, residence, language, etc. and engaging in acts detrimental to the maintenance of harmony) or 295A (deliberate and malicious acts intended to outrage religious feelings of any class by insulting its religion or religious beliefs) except with the prior approval of the Central or state government, according to Section 196 of the CrPC.

In either the investigation or the decision to withhold sanctions, the High Court had found no procedural errors.

Rohatgi emphasised that a closure report had already been submitted in the case on May 6, 2017, following a thorough investigation, and that the CD that served as the foundation for the prosecution was discovered to have been “tampered” with.

According to the Supreme Court bench’s order, “it appears from the record that the forensic report of the CD that forms the basis of the prosecution was found to be tampered with and edited as per the report dated 13.10.2014, submitted by the CFSL, which position has not been disputed by the appellants herein.”

The case included an incident on January 27, 2007, when two groups clashed during a Muharram parade, leaving Raj Kumar Agrahari with fatal injuries. On September 26, 2008, Parwaz, a former journalist and activist residing in Gorakhpur, filed the lawsuit, alleging that Adityanath had given speeches calling for “revenge” for the death of the Hindu youth and that he had films of those remarks.

The government claimed in its affidavit that the forensic investigation had revealed that the speeches’ provided videos had been “edited and tampered (with)” and that voice samples had not been directly taken from Adityanath’s speeches but rather from other speeches of his.

After a 40-year-old woman accused him and another person of assaulting her on June 3, 2018, the Gorakhpur District and Sessions Court sentenced Parwaz to life in prison in a gangrape case in July 2020.