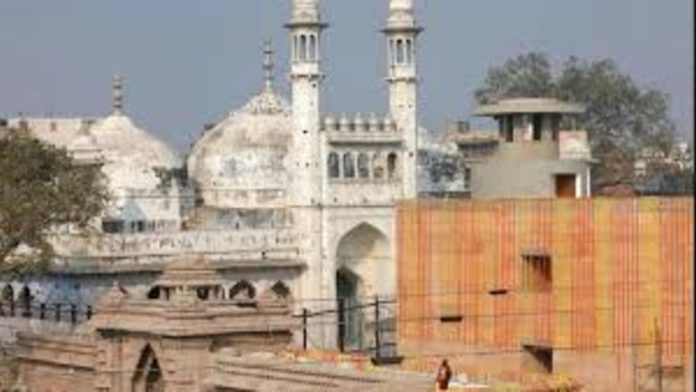 The Supreme Court, which is hearing an appeal to the Varanasi court’s survey order for the Gyanvapi Mosque complex, has delegated the case to the district judge.

The civil case has been transferred to the district judge’s court by the Supreme Court. These cases will no longer be heard by a civil judge.

The Supreme Court has ordered that the mosque’s religious rites and the reputed Shivling be protected for another eight weeks.

The Supreme Court stated that the May 17 order was issued with the intention of sending a message to both parties that the top court is involved in the situation. The court stated, “We are attempting to balance both perspectives.”

The Supreme Court ordered the district magistrate to make a priority decision on the Order 7/Rule 11 application.

The Muslim side maintained that changing a place of worship’s religious nature is expressly forbidden. “What was the purpose of the commission?” “We just wanted to see what was there,” they explained.

The Supreme Court will look into whether the trial judge overstepped his bounds and whether the report was leaked at a later date.

The Supreme Court considered whether the Places of Worship Act prohibits the determination of religious character.

Many localities across India, according to senior counsel Hufeza Ahmadi, host different religions at the same time.

The order issued by a civil judge in Varanasi on May 16, 2022 was stayed by the Supreme Court.