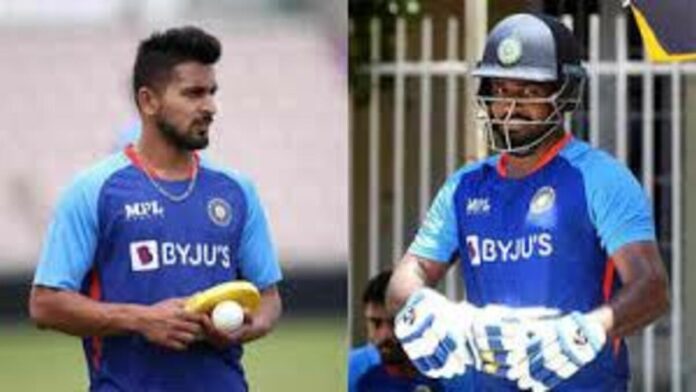 With a decisive 65-run victory over the hosts New Zealand in the second T20I match on Sunday, Team India got off to a strong start. On Tuesday, November 22, the two teams will square off in the third and final T20I match, with the visitors now holding a 1-0 series lead. The Kiwis, on the other hand, would give the Men in Blue their first loss of the tour while giving their all to tie the series.

The experiment of having Rishabh Pant open the innings on Sunday failed miserably, adding to India’s concerns at the top. The management of the team, however, might want to give Pant and Ishan Kishan another shot at the top. Suryakumar is positioned at No. 3 in Virat Kohli’s absence after yet another excellent performance. Sanju Samson is anticipated to replace Shreyas Iyer, who didn’t perform well with the bat in the first game. The visitors will likely keep all-rounders Deepak Hooda and Washington Sundar in the lower middle order.

Umran Malik, a speedster bowler, is anticipated to get a chance to play in the game in place of Mohammad Siraj by Pandya and company. As spinners, Washington Sundar and Yuzvendra Chahal will be selected because they both claimed wickets in the previous game. The pacers will be Bhuvneshwar Kumar and Arshdeep Singh. Deepak Hooda, an all-around player, is anticipated to once more offer the sixth bowling option. Team India has seven bowling options going into the big game if Pandya is included.

According to reports, New Zealand will play without Kane Williamson, their permanent captain. Tim Southee will lead the team in his absence during the game.