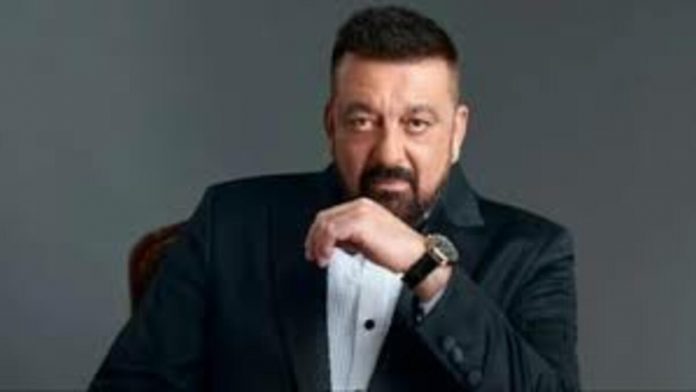 Sanjay Dutt wrote a statement on Thursday about the shocking box office performance of Shamshera and the “hatred” the public had for Ranbir Kapoor and director Karan Malhotra. Shamshera is a “labor of love,” according to the actor who portrays the movie’s antagonist Daroga Shuddh Singh, who also said that “blood, sweat, and tears” went into making the movie. He discussed the film’s failure and the criticism it has gotten “Shamshera discovered that many individuals were disparaging it, some of whom hadn’t even watched it. That individuals don’t value the effort we all put in is abhorrent to me.”

He mentioned that Karan Malhotra, the filmmaker, is one of the hardest working directors he has ever worked with and has been there for him at this trying time. “I adore Karan as a person and as a filmmaker. He is among the best directors I have ever worked with in my forty-year career. He has a talent for creating memorable personalities.”

The actor made a reference to Karan’s 2012 movie Agneepath, in which Sanjay Dutt portrayed Kancha Cheena, the villain. “With Agneepath, he gave me Kancha Cheena to play, and we did it. Working on it was a great process. He put his trust in me once more with Shamshera, and what fun we had making it and bringing Shuddh Singh to life. Working with Karan will always be an honor, success or failure included since he is like family. I’ll always be by his side “a portion of the statement was read.

“Shamshera will find its tribe someday, but until it does, I stand resolute with the film, the memories we created, the relationship we shared, the laughs we had, and the difficulties we experienced,” Sanjay Dutt continued in his letter.

The KGF: Chapter 2 actor acknowledged Ranbir Kapoor, who also faced criticism for his role, and thanked the cast and crew for continuing to work on the film throughout the pandemic. After Sanju, Ranbir is back on the big screen with Shamshera (2018).

“I want to express my gratitude to the entire cast and crew that stuck with the project for four years, through the epidemic and through difficult times in my own life. With this movie, Ranbir and I have developed a lifelong friendship. He excels at his trade and in portraying emotion on TV. It hurts to watch how ready certain people are to spew criticism of one of the most gifted and diligent actors of our time, “wrote Sanjay Dutt.

The love he has for the movie transcends hatred, he said in his note. “The dedication we have to art transcends the animosity directed at us. Beyond what is said, we have love for the movie and the characters in it. Logon ka kaam hai kehna, baaki kuch toh log kahenge!” The hashtag #ShamsheraIsOurs was his final statement.

Vaani Kapoor also appears in Shamshera. In a message posted earlier today, filmmaker Karan Malhotra expressed regret for “abandoning” the project because of the recent outpouring of “hatred and violence.” “I want to sincerely apologize for leaving you these past few days because I was unable to take the anger and hatred. There are no justifications for my withdrawal; it was a weakness on my part “He composed.

Ranbir appears in Shamshera as a dacoit. The movie, which was presented on July 22, was not well received by critics or viewers.