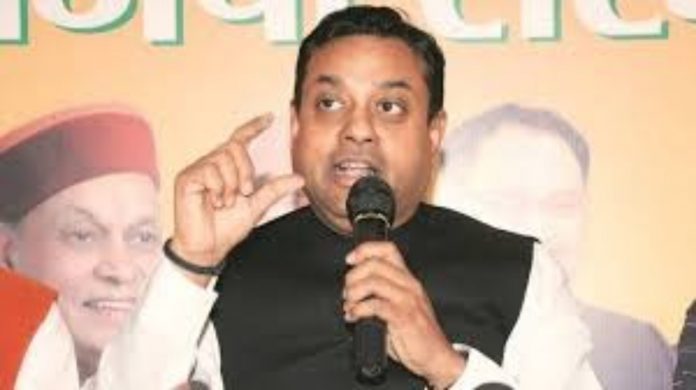 Noticing the opposition ruling states like West Bengal, Punjab, Chhattisgarh, Kerala and Jharkhand, BJP spokesperson Sambit Patra said that these are the some states who have questioned on the efficacy of indigenously produced Covaxin by Bharat Biotech and is also responsible for creating doubts.

“I want to ask do you not trust scientists and doctors of your country? Over 40 countries have placed order for Covaxin. But in India, we have people doing politics over it for their selfish political interests,” said Patra.

Covaxin’s emergency approval in the last stage of its final trails had heated up a row amongst the opposition. However, on Wednesday Bharat Biotech said that it has shown 81 percent efficacy in preventing the coronavirus disease in its temporary analysis of the advance clinical trial.

Alleging the opposition for questioning, why the Prime Minister Narendra Modi tries by opting the vaccine on himself, Patra said not just Modi but leaders like President Ram Nath Kovind and Vice President M Venaiah Naidu also opted the vaccine when their turn came.