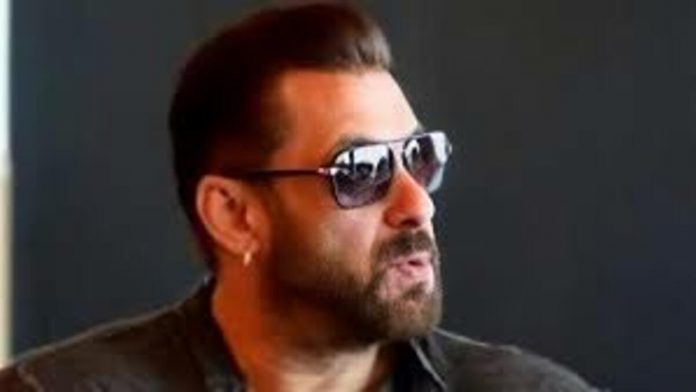 The actor was captured on camera late on Monday night as he pulled up to the Mumbai airport in the white Toyota Land Cruiser. His security team was surrounding him, and his bodyguard Shera was standing close by the actor.

Mr. Khan was dressed in blue slacks and a peach-colored shirt. At the airport, he could hear supporters and photographers yelling for him. He didn’t stop for pictures, but he nodded his head in the direction of the crowd.

Only a few days after the murder of the Punjabi singer Sidhu Moose Wala on May 29, Mr. Khan and his father, Salim Khan, received a threat to their lives. The threat was reportedly connected to the 1998 blackbuck poaching case, in which the actor was one of the defendants.

The Mumbai Police recently gave Mr. Khan a license to possess weapons. After being threatened, the actor applied for it on the basis of self-defense. Even last month, he had a meeting with Vivek Phansalkar, the chief of the Mumbai Police.

Mr. Khan had previously experienced threats. Because blackbucks are revered in his community, Bishnoi allegedly threatened the actor in 2018 during the blackbuck poaching case trial.