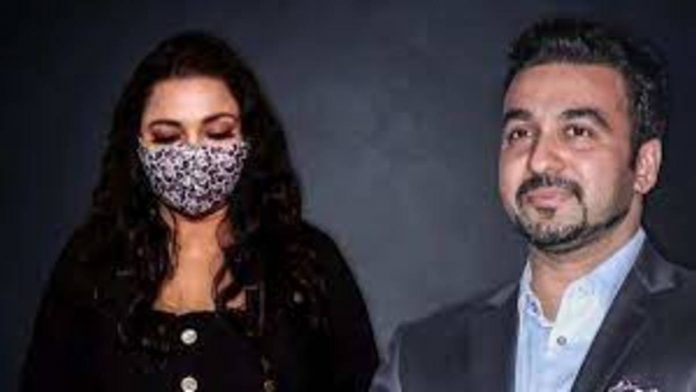 Following the arrest of Bollywood actress Shilpa Shetty’s husband and businessman Raj Kundra in a pornography-related case, actress Sagarika Shona Suman spoke up about being persuaded and pressured into joining the adult film industry by Raj Kundra and his colleagues.

Last year, she was approached for a web series and was requested to appear for a nude audition via a phone conversation attended by three unnamed people, according to the actress. Expressing her shock over the audition criteria, the actress further claimed that she continued to receive treats for rejecting the said film.

Sagarika went on to say that while she tried to forget about the claimed encounter as a negative experience, she was inspired to speak out against women’s exploitation after Raj Kundra’s name appeared in similar allegations. The actress had a news conference for the same in February.

On the other side, an undated video of actress Sagarika Shona Suman has gone viral, in which she claims to have received a call from a man named Umesh Kamat, who offered her a role in a web series owned and produced by Raj Kundra. She was also invited to do a video call audition and a nude audition.

Meanwhile, the Mumbai Police Department has obtained some digital evidence that suggests Raj Kundra believed that live streaming of sexual activity was the future. Raj Kundra allegedly sought to make his pornography business as big as Bollywood, according to Mumbai Police sources.