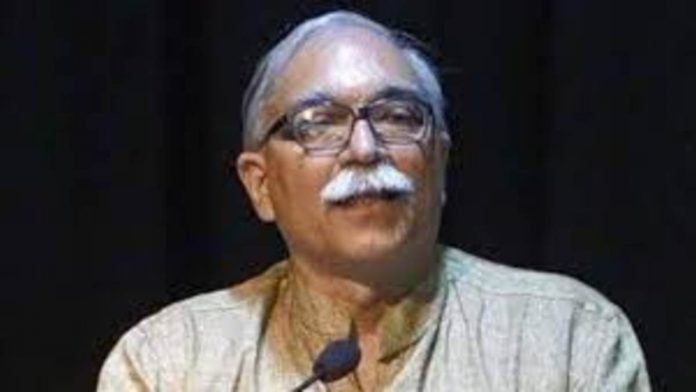 The Rashtriya Swayamsevak Sangh (RSS) has made a major organisational shift ahead of the important assembly election in Uttar Pradesh. Arun Kumar, the RSS’s joint general secretary, has been named the BJP’s new point person.

On Sunday, Sah Sarkaryawah Arun Kumar took over as the BJP’s Sampark Adhikari, or political problems coordinator, from Krishna Gopal.

Suresh Soni, who coordinated with the BJP for the Sangh for almost a decade after the Atal Bihari Vajpayee government, was succeeded by Krishna Gopal, who had held the position since 2015.

A conference of RSS full-timers in Chitarkoot, Madhya Pradesh, proclaimed the change in the Sangh.

Pradeep Joshi, the Kshetra Pracharak of West Bengal, was also promoted to Akhil Bharatiya Sah Sampark Pramukh by the RSS.

Who is Arun Kumar?
Arun Kumar has vast experience in Jammu and Kashmir and is widely regarded as one of the saffron family’s driving forces behind the repeal of Article 370.

He was appointed before of assembly elections in seven states next year, including Uttar Pradesh, which is strategically vital.

Gopal, who is from Uttar Pradesh, will be in charge of a number of RSS affiliates in addition to the Vidya Bharti and the Laghu Udyog Bharti, which he has been overseeing. According to RSS sources, he was replaced due to health issues.

Hitesh Shankar, the editor of RSS mouthpiece Panchjanya, was quoted by news agency PTI as saying that changing the tasks of Sangh officials is a common practise. This current shift in positions coincides with Sangh’s top leadership transition in March.