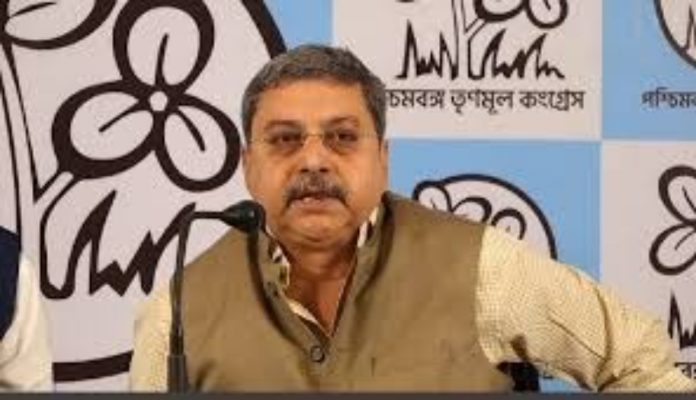 “Chief EC and other two members (election observers for West Bengal) should resign. They are all supporting BJP. They are all trying to install the BJP government here (West Bengal) at any rate. They (Home Minister Amit Shah and Prime Minister Narendra Modi) are using CBI (Central Bureau of Investigation) and ED (Enforcement Directorate) to win elections,” Kalyan Banerjee said.

BJP has emerged as a biggest opposition to TMC which is aiming at ending the 10 years of tenure of TMC government in the state.

“This is an exceptional election. BJP is playing a nasty game. I have taken part in 16 elections. I have never seen such a nasty party like BJP and a nasty leader like Amit Shah. EC has become blind. It is becoming a side party of BJP,” said the MP slamming BJP.

West Bengal Chief Minister Mamata Banerjee has been continually alleging EC of working on the instructions of BJP, mainly after she got injured during her campaigning in her own constituency, Nandigram on March 10. The CM called the incident an attack.

After Mamata Banerjee got admitted, the EC went to the spot to take note of the incident and on that basis the final report prepared by EC said that the incident was an accident not an attack, following which the chief minister is continually lashing out at the EC report.