Reliance Industries Enters In Agreement With SenseHawk For 79.4% Stake 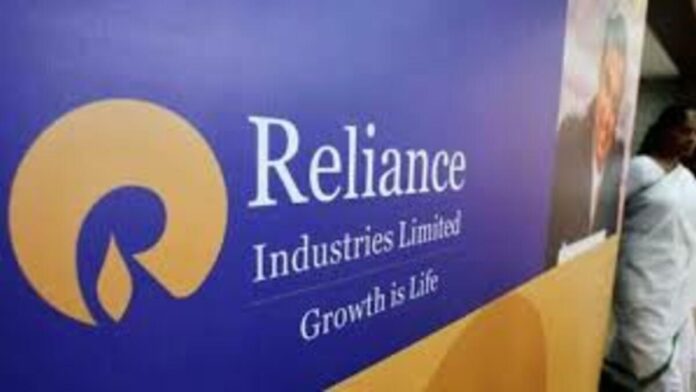 The debut of its 5G services in the nation was one of numerous announcements made by Chairman Mukesh Ambani during Reliance Industries’ 45th Annual General Meeting last week.

Ambani did make another significant promise, though, promising to “accelerate” the company’s pledge to invest Rs 75,000 crore in creating a New Energy manufacturing ecosystem in Jamnagar.

RIL stated on Tuesday that it had paid $32 million for a 79.4% share in SenseHawk, a US company that creates software management tools for solar energy production.

RIL stated in a press that “Sensehawk, along with the Company’s other investments in New Energy, will be synergistic and generate distinctive solutions with better value to consumers.”

In line with his company’s ambition for solar energy, RIL Chairman and CEO Mukesh Ambani stated, “In collaboration, we will reduce costs, increase productivity, and boost on-time performance to offer the lowest LCoE for solar projects globally. It’s a tremendously fascinating technological platform, and I have no doubt that SenseHawk will expand greatly with RIL’s help.

According to a statement from RIL, SenseHawk will work in synergy with Reliance’s other investments in new energy to develop distinctive solutions that are more valuable to customers.

A new power electronics gigafactory had also been revealed by Ambani. This is in addition to the four gigafactories for fuel cells, energy storage, green hydrogen, and photovoltaic solar panels that were revealed last year.

The company has made a number of acquisitions prior to SenseHawk to strengthen its new energy play. Sterling & Wilson Renewable Energy Ltd., owned by the Shapoorji Pallonji Group, was acquired by it for 40% in February of this year (SWREL). SWREL is capable of completing solar turnkey projects totaling more than 11 gigawatts worldwide.

Battery business Faradion, situated in the UK, was purchased by Reliance New Energy Solar Ltd in December 2021 for $135 million.

Sodium-ion batteries, frequently referred to as a lithium-ion battery substitute, are covered by patents held by Faradion.

For $771 million in October 2021, it purchased REC Solar, a company established in Norway, to manufacture solar photovoltaic (PV) technology. REC specialises in producing photovoltaic cells, modules, and solar panels. Its operations include North America, Europe, Australia, and the Asia-Pacific region. Additionally, the business has partnered strategically with a number of green energy firms.

Ambani stated that they want to produce 10 gigawatts (Gw) of capacity at Reliance’s PV cell manufacturing facility in Jamnagar, Gujarat, which will be based on REC’s technology.

Ambani had previously stated that the company would begin producing battery packs by 2023 and grow up to a fully integrated 5 GWh yearly cell-to-pack manufacturing plant by 2024 during its 45th annual general meeting.