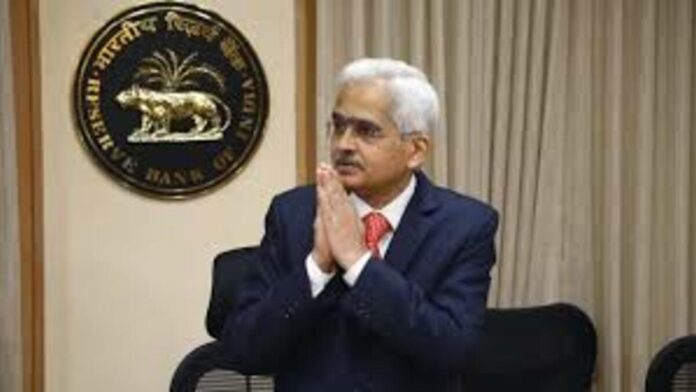 As predicted by the majority of analysts, the RBI Monetary Policy Committee opted to increase the repo rate by 50 basis points to 5.9%. The repo rate increased by 190 basis points (bps) in the previous five months (it was 4% in April and is currently 5.90%). Shaktikanta Das, governor of the Reserve Bank of India, stated that the SDF rate is currently adjusted to 5.65%. RBI would continue to concentrate on the cancellation of accommodations, he added. “The demand-supply scenario was impacted by the geopolitical situation. At the expense of a struggling economy, central banks around the world were rapidly raising rates. In light of this, Das remarked, the Indian economy is still strong. He continued by saying that the pandemic and the Russia-Ukraine crisis had an impact on India.

The MPC had continued to use the earlier predictions for inflation based on the Consumer Price Index (CPI), according to the RBI guv. CPI inflation is projected to be 6.7% for the current fiscal year, with prices expected to rise by 7.1% from July to September, 6.5% from October to December, and 5.8% from January to March. Inflation as measured by the CPI is forecast to be 5% in the first quarter of the upcoming fiscal year. Speaking of India’s GDP growth, Das said that the MPC has reduced the real GDP prediction for the current fiscal year from 7.2 to 7%. GDP growth is predicted to be 6.3% from July to September and 4.6% from October to December. The growth is estimated to be 4.6% from January through March and 7.2% in the first quarter of the upcoming fiscal year.