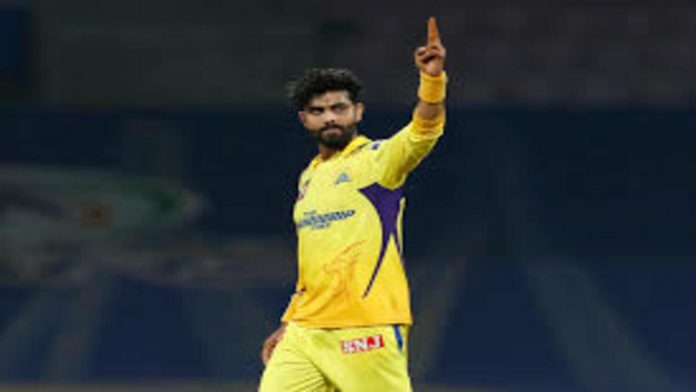 Ravindra Jadeja’s decision to quit Chennai Super Kings (CSK) for the Indian Premier League (IPL) 2022 came at a difficult time for the team. His personal performance has also been lacking. After considering all of the facts, Jadeja decided to step down as captain of the tournament’s second-most successful franchise. MS Dhoni returns as captain after leading CSK to four titles. Several former players, notably Graeme Swann and ex-Indian cricket team coach Ravi Shastri, have praised Jadeja’s choice.

“We all have our favourite teams to play against, and the fact that he has previously performed well against RCB is significant. It’s a huge step for Jadeja to recognise that he’s not cut out for captaincy. It does not sit well with me. The male ego prevents you from saying it comfortably. So, the fact that he’s done that and let MS back in is better for him, CSK, and it’s wonderful news all around, and I adore him. He is, in my opinion, brilliant. He provides enormous value to any franchise. Without him, CSK would be half the team “Swann remarked on Star Sports ahead of Wednesday’s IPL 2022 match between CSK and RCB in Pune.

“It was brave of him to approach me and tell me flat out that I couldn’t handle it. It’s not something I’m used to. He has never captained a team at any level. So far, so good. I believe we will see a new cricketer. He can do whatever he wants now that he is no longer captain, and all three departments may come out in full force “According to the former India coach,

“He will also be destructive as a fielder without having to worry about who will bowl next. He can turn games around with run-outs. That has been proven time and time again. With the way he covers that stretch of the field, he is contagious. On the field, he’s like a bullet “he stated