Ranbir And Alia Had Planned To Marry In 2022 But Covid Came, Actor Tells In Interview 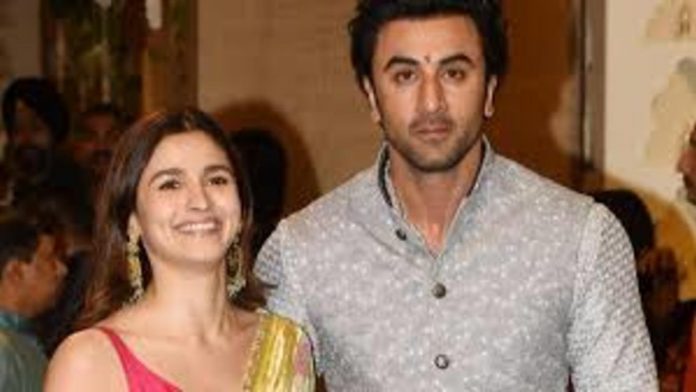 Alia Bhatt and Ranbir Kapoor, the popular Bolly couple, have flew off to an undisclosed location to ring in the New Year together. On Tuesday, December 28, the lovebirds were photographed at the Mumbai airport.

The motion poster for Alia Bhatt and Ranbir Kapoor’s forthcoming film Brahmastra was recently released. The pair was photographed on their way to their holiday on Tuesday, December 28. The duo was dressed in army colours.

Ranbir Kapoor had stated in an interview with Rajeev Masand that he and Alia Bhatt planned to marry in 2020, but then came Covid-19. He said, “It would’ve been sealed had the pandemic not hit our lives. I don’t want to jinx it by saying anything. I want to tick-mark that goal very soon in my life.”

For more over four years, Alia Bhatt and Ranbir Kapoor have been together. They’ve been seen together a lot at different events. In Ayan Mukerji’s Brahmastra, the couple will soon share screen time.