Rajkumar Rao Clarifies Rumours On His Defiance For Dostana 2 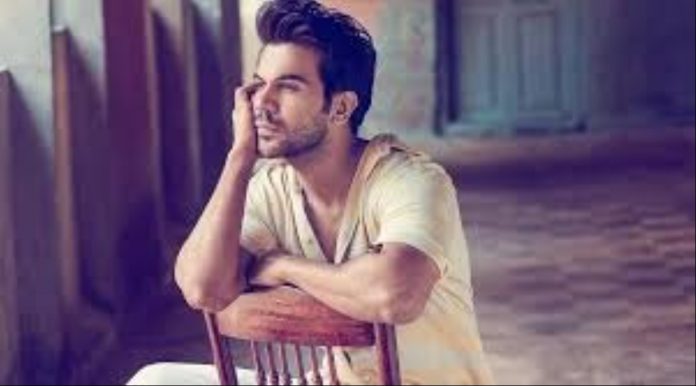 Starring with Janhvi Kapoor in recent release Roohi, actor Rajkumar Rao has refused to work in Dostana 2 for which he has refuted many rumours.

According to the reports of Filmfare, when the actor was asked about denying the film the actor marveled at the rumours that he did not want to play a homosexual character, he said he loves to play different characters on screen and will never deny such offers, especially these interesting ones.

“I would love to play all kinds of roles and be part of different stories. I have played a goofball, a terrorist, a lawyer and so on. There’s no part I will decline. Right now, I am so excited about my line-up of movies,” said Rajkumar.

Moreover, the actor said that he would love to work with the great director Karan Johar and said, “He’s one of the finest filmmakers in the country. I hope something works out soon and I am pretty sure that it will.”