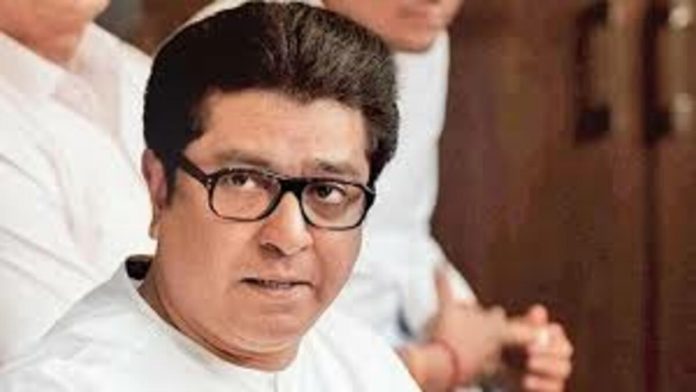 Maharashtra Navnirman Sena President Raj Thackeray shared years old short video clip of Shiv Sena founder Bal Thackeray. In the clip, Bal Thackeray could be heard warning against the use of loudspeakers and saying that reading namaz “will stop on roads” once his “government comes into power in Maharashtra”.

“The day my government comes into power in Maharashtra, [the offering of] namaz will stop on roads. Religion should not come in the way of any development. If there are any Hindu rituals coming in the way of developments, we will look into that as well. Loudspeakers at mosque will be removed,” the Shiv Sena founder said in Marathi.

Sharing of this video clip by the Shiv Sena president comes amid the ongoing controversy against the use of loudspeakers in the state.

Earlier in the month during his address on the occasion of Maharashtra Day, Raj Thackeray had warned that all loudspeakers must be removed by May 3 and if not done then Hanuman Chalisa would be played on “double power” outside mosques.

That’s when they will realise the hindrance of these loudspeakers!”, said Mr Thackeray on Tuesday.

Later, the Aurangabad police after the Raj Thackeray’s address registered a case against him and the rally organisers under several IPC sections including section 153 which punishes for wantonly giving provocation with intent to cause riot).