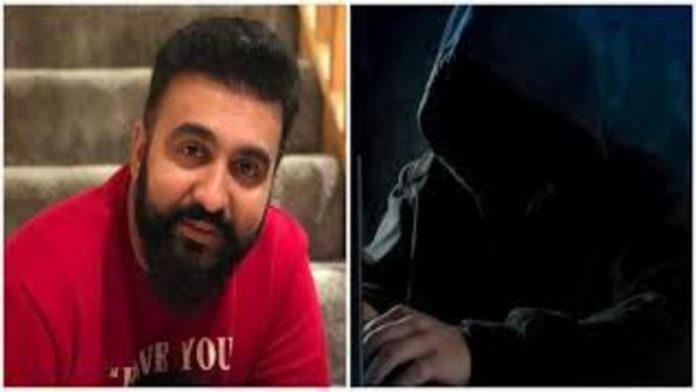 The police discovered that two suspects – Arvindkumar Srivastav and Yash Thakur – are the same individual in the ongoing pornography investigation against businessman Raj Kundra. This was discovered after the police issued a lookout notice for both of their identities.

The co-accused in the case, who claimed that Raj Kundra paid a bribe of Rs 25 lakh to the cops to delay his arrest, now claims that he is being “framed” for refusing to pay up. Srivastava used the alias of a deceased man, Yash Thakur, who lived in Indore and died in August 2020 due to a brain tumour, according to the news.

According to the report, the crime branch discovered that Srivastava was attempting to elude law authorities by assuming the name of a deceased man. Srivastava admitted to using both identities in a statement, saying, “like Akshay Kumar uses two identities and various people in the film industry do.”

While Srivastava has denied knowing any central government officials, he also claims to be a middleman for Nuefliks.com, which is accused of uploading X-rated material.

So far, 11 people have been arrested in the case, including actor Shilpa Shetty’s husband Raj Kundra, for allegedly making sexual videos and profiting handsomely from the illegal business.