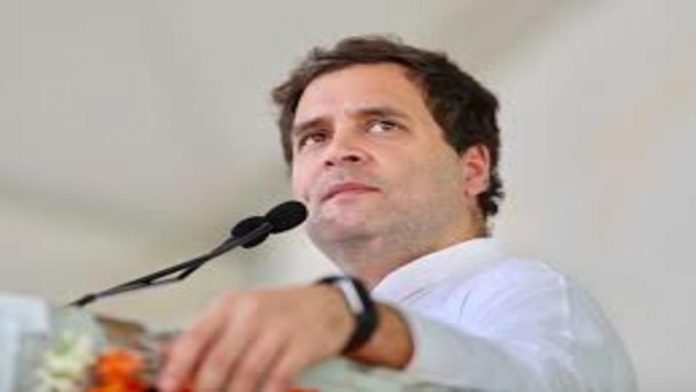 Congress’ Central Election Authority president Madhusudan Mistry stated on Wednesday that the party would elect a new national president by the end of September 2022, answering a question that many have been asking.

Sonia Gandhi, the party’s interim president, took over when her son, Congress MP Rahul Gandhi, resigned from the position in July 2019 following the party’s defeat in the 2019 Lok Sabha elections.

“The election procedure for the post of Congress president will be concluded by September, as per the timeframe set by the Congress Working Committee,” Mistry said.

He stated that the membership drive is currently in full gear and that the process will be completed by March 31, next year.

A digital membership campaign is also underway, according to Mistry, who met Sonia Gandhi on Monday.

Mistry went on to say that everything is on track, and that the party would have a new national president by October 1.

When asked regarding the election of members of the Congress Working Committee (CWC), Mistry stated that the working committee would make the decision, which would then be communicated to the Central Election Authority, whether or not the CWC members would be elected.

Notably, a group of 23 Congress leaders (G-23) has written to Sonia Gandhi requesting a series of organisational reforms, including elections for CWC members, the party’s president, and the party’s Parliamentary Board.

G-23 members have aired their concerns on multiple times, causing a ruckus within the party. As a result, several CWC meetings were called, and it was decided that organisational elections should be held, but they were postponed due to the COVID-19 pandemic.

For the first time, the chairman of the Congress party’s Central Election Authority has spoken publicly on the pace of the process and the deadline for electing a new party president.