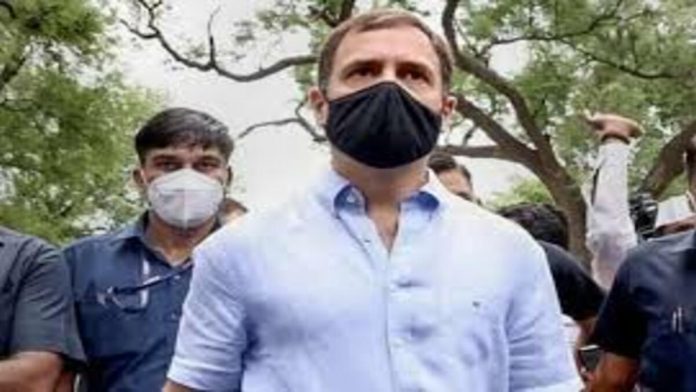 According to sources, when Rahul Gandhi appeared before the Enforcement Directorate for the third day of questioning in connection with the National Herald money laundering case, he assured the agency that no money was stolen from Young Indian.

Rahul Gandhi is being questioned by the ED about potential financial irregularities at Young Indian Private Limited, a Congress-backed company that runs National Herald. Young Indian owns and publishes the newspaper, which is produced by Associated Journals Limited (AJL).

According to reports, Rahul Gandhi told Enforcement Directorate inspectors that Young Indian is a non-profit organization that was formed under an unique clause of the Companies Act. According to sources, the Congress leader claimed that not a single penny has been taken out of it.

According to sources, ED officials disputed Rahul Gandhi’s claim, alleging that “the company has not done any philanthropic work since its inception in 2010.”

According to sources, the officials also asked Rahul Gandhi to present documentation or evidence if Young Indian has done any philanthropic work.