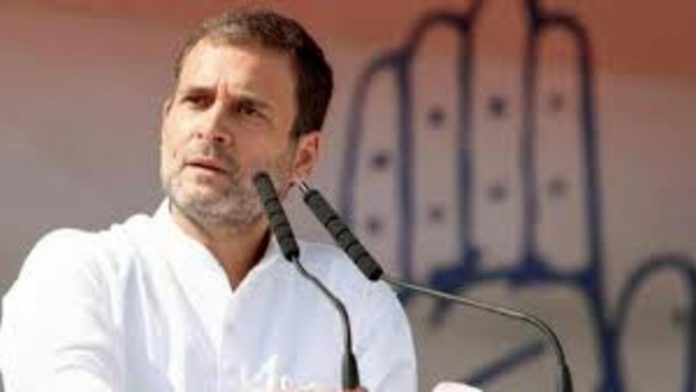 Congress leader Rahul Gandhi has decided to hold a press conference today at party headquarters amid the ongoing money laundering case. This comes after the Enforcement Directorate sealed the Young Indian Limited Office on Wednesday.

Earlier, Mr Gandhi had alleged the ongoing investigation as an intimidation tactic by the BJP.

On Thursday, the ED had summoned Congress MP Mallikarjun Kharge and questioned him for seven hours in connection with the case. He was questioned regarding the salaries, employees and the other business activities of the Young Indian Limited.

Meanwhile, in the early investigation the agency had recovered evidence of hawala transactions between parties of National Herald and operators from Kolkata and Mumbai.

The Congress workers on the other hand have also planned to hold a protest in Delhi against the rising unemployment and prices in the country.