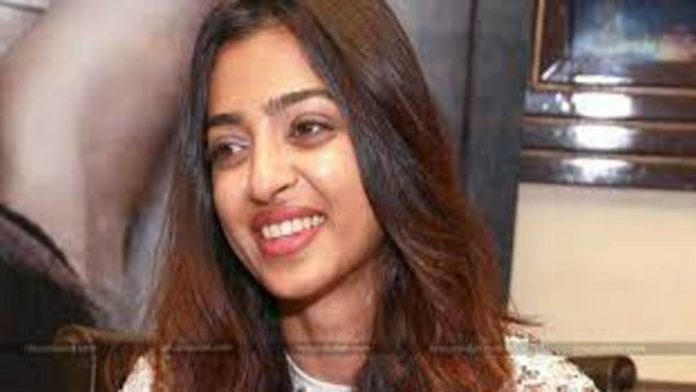 Actress Radhike Apte is one of the best actresses in the film industry. She keeps on working in independent ventures, standard films and has forayed into worldwide film also. The actress has highlighted in the May issue of Grazia India in which she spoke finally about film, and how she got exploited on the sets of Rakta Charitra.

For her role in the film, she de-glammed herself to perform the part of a village girl. Yet, Apte said that she was misused on the sets of Rakta Charitra since she wasn’t getting paid much for the film. “I didn’t know whether I needed to do the film. I really felt exceptionally exploited in light of the fact that I wasn’t getting paid a lot,” she said. “They told me I’d be doing one film but then they made me shout in Tamil and Telugu as well. So, I was like okay, this is a lot of work and commitment. The film had big actors and the shoots would never start on time. I have never been desperate for work. So, I didn’t feel like I needed to endure long hours on the set when my time and talent wasn’t being optimised.”

It was the time when the actress started doubting herself saying, “It was during this time that I began questioning my career path; l thought to myself ‘Is this how the business works?”.

“Having said that I am a big Ram Gopal Varma fan, especially of Rangeela and Satya. I was excited about the opportunity to learn from him on set. And while we, as a team, did have fun, the culture of favoritism and exploitation (of time) was prevalent. I was naive at the time so I didn’t say much but this episode made me realise the importance of having my time respected. I learned to put my foot down,” she said.