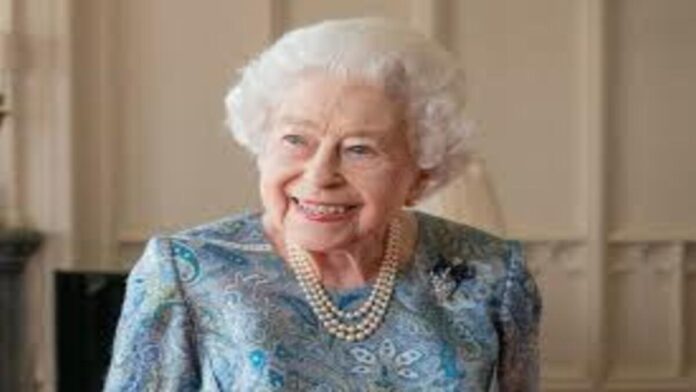 The Queen Elizabeth II on Thursday died at the age of 96 in Scotland, informed the Royal Family. She was suffering through health issues since October last year.

As the doctors showed concerns about her health, the close family members hurried to see her, said the Buckingham Palace. Her grandson Harry with his wife Meghan Markle too fled Canada to see her immediately after the news of her deteriorating health.

Her meeting with senior political advisors scheduled for Wednesday was also called off after she was asked to rest. A day earlier she had even audiences at Balmoral along with former Prime Minister Boris Johnson and newly elected Liz Truss.

For past few weeks, Queen Elizabeth was visibly weak and had several withdrawals from her engagements with Public .

In June, the UK met up for the Platinum Jubilee celebrations to remark the 70th anniversary of the Queen’s accession to the British high position. Last year, her husband Prince Phillip died at the age of 99, just two months before his 100th Birthday.