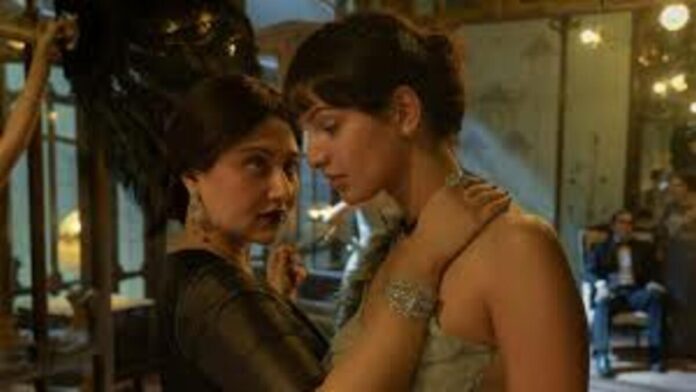 The Netflix original film Qala, starring Tripti Dimri and Babil Khan, is scheduled to debut today. Shah Rukh Khan finished filming in Dubai for Rajkumar Hirani’s Dunki at the same time. Salman Khan was spotted wearing a lungi on the set of Kisi Ka Bhai Kisi Ki Jaan, which is currently in production. The ED called Vijay Deverakonda in connection with the “Liger” finance case. Liger was a box office failure, according to the uninitiated. At the box office, Drishyam 2 became a Superhit movie, and the cast and crew celebrated with a success party.