Pushkar Singh Dhami To Be Next Uttarakhand Chief Minister 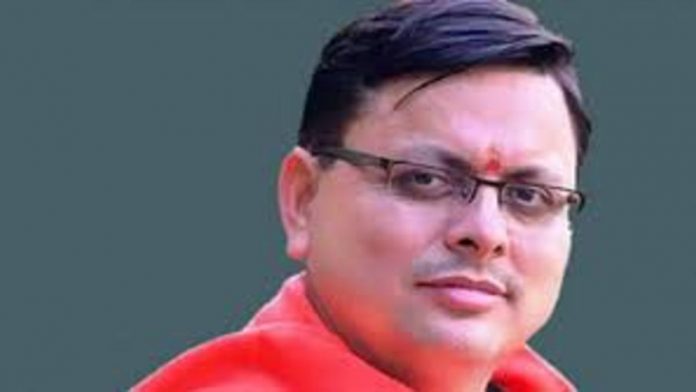 The 45-year-old has served in the legislature twice. He worked for former Uttarakhand Chief Minister Bhagat Singh Koshiyari as an Officer on Special Duty.

The decision was made at a meeting of the Uttarakhand BJP legislature party on July 3, one day after Tirath Singh Rawat announced his resignation.

Rawat handed in his resignation to Governor Baby Rani Maurya at roughly 11 p.m. on July 3, just hours after returning from Delhi, where he had been summoned by the top BJP leadership.

On March 10, the central leadership handpicked Rawat, a member of parliament (MP), to succeed Trivendra Singh Rawat as CM.

Despite the fact that two legislative seats in Uttarakhand are vacant, the rules prohibit conducting by-elections if the assembly’s remaining term is less than a year. The state is set to have elections in early 2022.