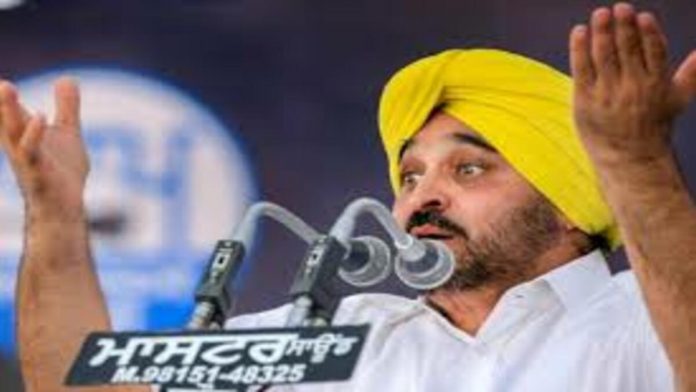 “Sikh history is priceless to us all, as well as future generations.” In Class 12’s ‘History of Punjab’ book, incorrect facts about Sikh history were conveyed. “Orders have been issued to take action against writers/publishers and restrict the use of books on the orders of chief minister @BhagwantMann,” he tweeted.

Following a report by an inquiry committee, the decision to ban these works was made. The committee was constituted in response to a protest from farmer leader Baldev Singh Sirsa, who claimed that the books contained some words that contradicted Sikh history.

“Although the prohibition was issued in 2017, these books were still being utilised by teachers at their schools under the pretext of not having an alternate text,” claimed Gurpreet Singh, former president of the Institute of Sikh Studies. This is despite the fact that the Dr. Kirpal Singh committee was established in 2017 to replace them for their disparaging and completely unfounded/false remarks on Sikh gurus and personalities.” After repeated protests by Sikh groups and farm activists, the decision to prohibit these books was finally made.

Yograj Singh, the chairman of the PSEB, acknowledged that the three publications had been banned for suspected factual inaccuracies.

According to the PSEB chiarman, the school education department approved the findings of the inquiry report in principle, with the condition that these books be barred from sale and not taught in Punjabi schools.

Various follow-up steps have been advised or directed by the government based on the findings of the inquiry report to fix responsibility of various officers or officials who were at the helm of affairs at the relevant period when these books were allowed to be notified by the board.

The state government’s order has been forwarded to the Director of SCERT (State Council of Educational Research and Training) and all district education officers for urgent implementation, according to the official.