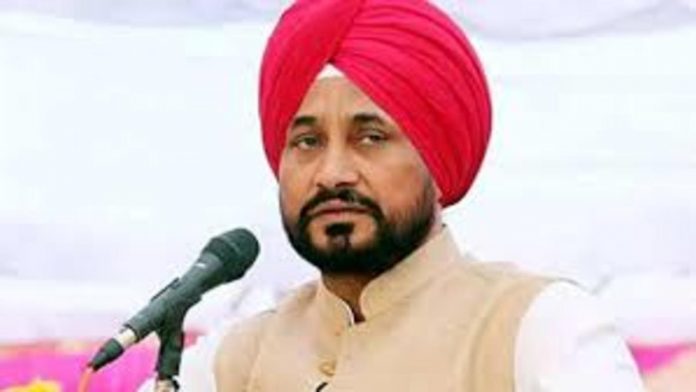 The Punjab governor Banwari Lal Purohit on Sunday has put back the spotlight at the Chief Minister Charanjit Singh Channi after he threatened to stage a sit-in against the governor for not clearing a Bill for regularising services of 36,000 contractual employees. In his move the governor has asked the state Chief Minister’s Office (CMO) to answer 6 questions related to pending court cases, funding raised on the proposed legislation and reservation.

Calling the CM’s take as “factually incorrect”, Mr Purohit, in a written statement, said the document in regards to the regularization of the services of the employees was returned to the Punjab Chief Minister’s office with six questions, which need to be explained by the state government. “This file was duly received by the CMO on December 31 and the reply is awaited,” he said.

Meanwhile, during a press conference on Saturday on completion of 100 days in office, CM Channi alleged the governor for keeping the file under the pressure by the centre. “If the governor does not clear the file, I will sit on dharna with my cabinet colleagues against him,” he challenged.

But the governor said, “Once the reply comes, the Bill will be re-examined at governor’s secretariat.”

The Bill related to regularising the services of the contractual employees was passed in the state assembly on November 11.