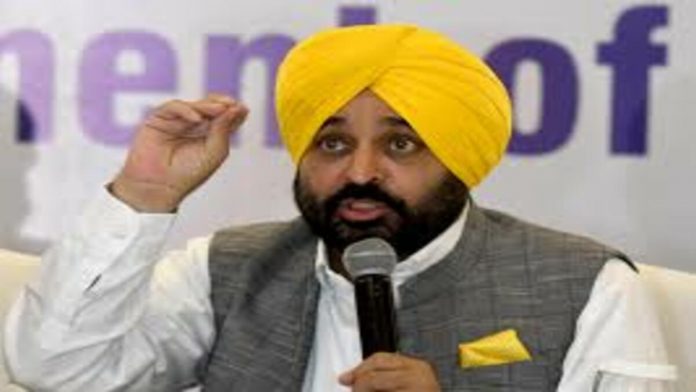 Bhagwant Mann, the chief minister of Punjab, posted a tweet asking for land for the Punjab Vidhan Sabha, sparking a political uproar in the state. The opposition warned that such a move would undermine the state’s claim to Chandigarh.

Amrinder Singh Raja Warring, head of the Pradesh Congress Committee (PCC), criticized the Punjab Government for supporting the Union Home Ministry’s alleged plan to give Haryana land for its Vidhan Sabha in Chandigarh.

Warring argued that Chandigarh belonged to Punjab and that it was absurd to give Haryana land so that it could construct a Vidhan Sabha building in the capital of Punjab. He added that this would also be against the Rajiv-Longowal agreement and the Punjab Reorganisation Act of 1966.

“Chandigarh belongs to Punjab and yet the CM is begging for space in Punjab’s territory for a Vidhan Sabha building,” SAD president Sukhbir Badal said in a dig at CM Mann. He observed a plot to deprive Punjab of its legal rights.

He noted that it was an odd coincidence that the statements on the matter were made by the Punjab Chief Minister, the Haryana Chief Minister, and the Union Home Minister.