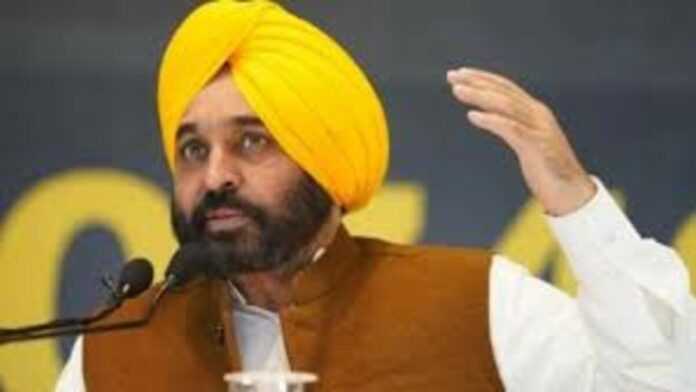 In addition to providing free medicines to patients, Mann stated that these mohalla clinics will provide about 100 different types of clinical testing for free during a state-level event at Guru Nanak Stadium here.

According to him, each of these clinics will have four employees total, including an MBBS physician and a laboratory technician.

Mann told the media, “Today, we dedicate 75 mohalla clinics to commemorate 75 years of Independence. He stated that more of these clinics will open in the following days.

“In Punjab, we had committed to establishing mohalla clinics. The attempt to establish one in Delhi has been highly fruitful, he claimed.

The chief minister declared, “We are keeping our word.

Mann also discussed the free power programme and other government measures like “One MLA, One Pension.”

“We began making decisions once the AAP administration was established from Day One, and now, results of these actions have started coming,” he remarked.

“The One MLA, One Pension law is now in effect. We discussed providing 300 units of electricity at no cost starting on July 1. 51 lakh homes will have 0 electricity bills in around 20 days, the speaker claimed.