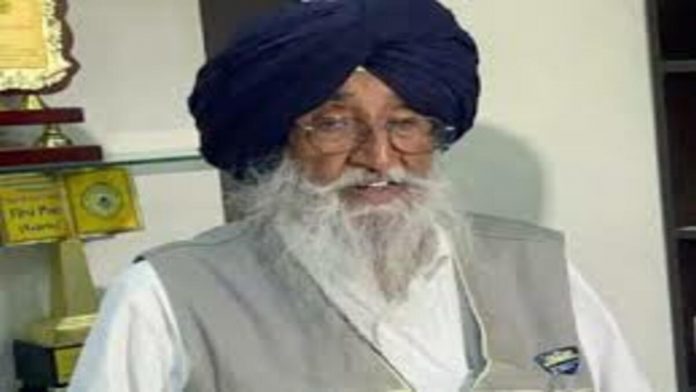 Simranjit Singh Mann of the Shiromani Akali Dal (Amristar) defeated Gurmail Singh of the AAP on Saturday by a margin of 5822 votes. Only 45% of ballots were cast in the Sangrur Lok Sabha byelections, which is 27.1% less than the turnout in the 2019 elections. Due to the rice growing season, farmers would be returning late from the fields on the day of the counting, therefore Punjab Chief Minister Bhagwant Mann asked the Election Commission (EC) to extend the voting hour to 7 pm. The EC criticized the authorities for the request and labeled it a “effort to inappropriately interfere in the electoral process and influence certain class of voters” after CM Mann’s letter was echoed by the Sangrur deputy commissioner-cum-returning officer and the state chief secretary.

After Mann resigned as a Lok Sabha MP following his overwhelming victory in the Punjab Assembly elections, the seat had became vacant earlier this year. Mann, who had won both the 2014 and 2019 Lok Sabha elections, had supported Gurmail Singh’s campaign alongside Delhi Chief Minister Arvind Kejriwal. After the horrific murder of well-known Punjabi artist Sidhu Moosewala, opposition parties during the election campaign blamed the ruling party for the “deteriorating” law and order situation.