Presidential Elections 2022 To Be Held On July 18, Here Is The Procedure 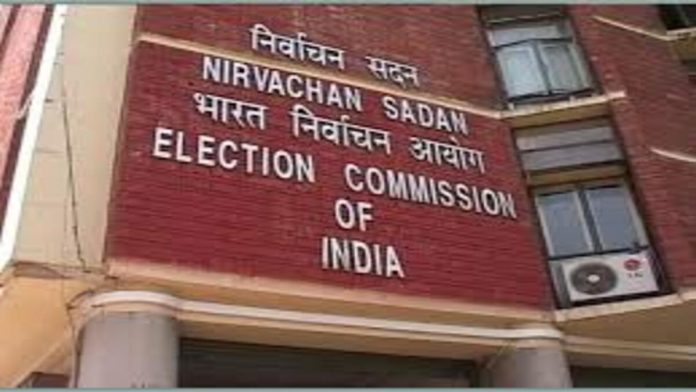 “In collaboration with the Central Government, the Election Commission designates the Secretary General of the Lok Sabha and Rajya Sabha as the Returning Officer by rotation,” the EC said.

“As a result, the Secretary General of the Rajya Sabha will be selected as the Returning Officer for the current presidential election,” it added.

The procedure for electing a President is outlined below.

The President of India is elected by members of the Electoral College, which consists of elected Members of Parliament and state assemblies, including the National Capital Territory of Delhi and the Union Territory of Puducherry, according to Article 55 of the Constitution. It uses a single transferable vote mechanism and secret ballots to implement the proportional representation system.

Members of Parliament, state assemblies, and legislative council members who have been nominated are not entitled to vote.

Members of the Electoral College who are nominated to either House of Parliament or State Legislative Assemblies, including the NCT of Delhi and the UT of Puducherry, are not eligible.

Who is eligible to participate?

To be eligible for the election, a person must be a citizen of India, have reached the age of 35, and be qualified for election to the House of People (Article 58).

If the person occupies any profit-making office under the Government of India, the Government of any State, or any local or other authority controlled by any of the state governments, he or she will be ineligible.

What exactly is the procedure?
The nomination is the first step in the process. At least 50 electors as proposers and seconders must sign the Presidential candidate’s nomination paper. Importantly, an elector should not sign up to be a proposer or seconder on more than one nomination paper.

A security deposit of $15,000 is asked of the candidate. It’s supposed to be done at the same time as the nomination document.

What is the voting procedure?
The election is conducted using proportional voting, which means that the value of each vote fluctuates depending on the number of votes cast. For an MLA vote, the population-based value of each vote is similarly fixed. This year’s election will have a total of 4,809 voters, with 776 MPs and 4,033 MLAs.