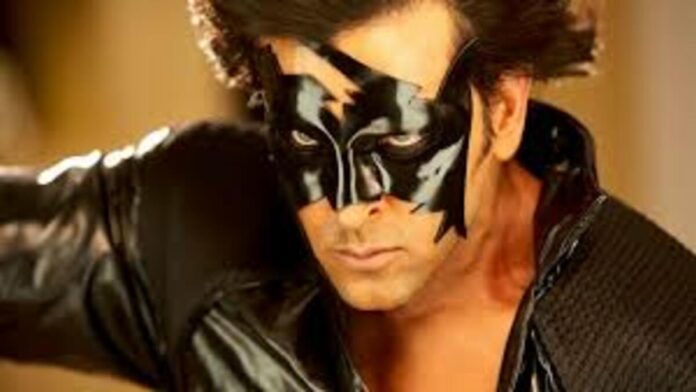 Visual effects in India are “in level with world standards,” according to filmmaker Rakesh Roshan, who has worked on high-budget VFX-heavy films. Additionally, he gave the newly released movie Brahmastra high marks for its special effects and assured that the next Krrish 4 under his direction will “have a lot of special effects” as well.

He advised the news organisation to put their best foot forward because the movie would have to compete with standards from around the world. The grandiose Krrish 3, which starred his son Hrithik Roshan as possibly the most well-known domestic superhero, was directed by the same person.

Brahmastra, which is directed by Ayan Mukerji, is kind of a superhero film. The movie relates the tale of Shiva’s childhood and how he came to possess the ability to manipulate fire. In the movie, which also stars Alia Bhatt and Amitabh Bachchan, Ranbir Kapoor plays Shiva. Since its debut two weeks ago, Brahmastra has generated over Rs 400 crore in worldwide revenue.

Brahmastra’s visual effects, according to Rakesh Roshan, were “terrific.” He claimed that “Hollywood has greater experience,” and that this is the only distinction between the visual effects in Indian and Western movies. They have been utilising VFX for so long, he continued. Therefore, their method of working, understanding, and visualising is quicker.

The director noted that visual effects is a “costly affair” and that the “young generation” of viewers is well-versed in Hollywood’s high-quality VFX films. Accordingly, one cannot complete a VFX-heavy movie in three months.

Even though Krrish 4 is still in the pre-production phase, Rakesh and Hrithik have both stated that they want to deliver the greatest possible product. In 2021, the movie’s official announcement was made.