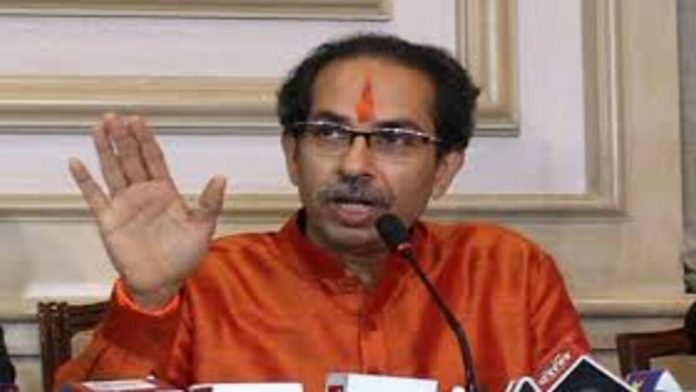 Capt. Amarinder Singh, a former chief minister of Punjab, is running to be India’s vice president.

According to sources, the NDA is likely to nominate the former chief minister of Punjab as their nominee for the position of vice president.

Shivraj Singh Chouhan, the chief minister of Madhya Pradesh, Amarinder Singh, and Minority Affairs Minister Mukhtar Abbas Naqvi are among the major candidates. The top BJP leadership and the Parliamentary Board will decide who will run for vice president, according to a BJP insider.

Singh is now receiving back surgery in London. According to a close aide of the former chief minister of Punjab, Singh’s nomination as the NDA’s choice for the position of vice president has not yet been confirmed.

Additionally, M. Venkaiah Naidu, the current vice president, is rumored to be in line for a second term. However, no official discussions have yet taken place regarding this.

After being fired from his position as Punjab Chief Minister the previous year, Singh left the Congress and founded the Punjab Lok Congress. He ran in the most recent Punjab assembly elections alongside the BJP.

The BJP-led NDA candidate is poised to become the next vice president because lawmakers make up the bulk of the electorate in both the Lok Sabha and the Rajya Sabha, where it holds more than 90 seats and has a significant majority.

Gopalkrishna Gandhi was the opposition candidate in the 2017 election, however Naidu defeated him. Gandhi received only 244 votes compared to Naidu’s 516 votes.

On August 6, a vice presidential election is set.