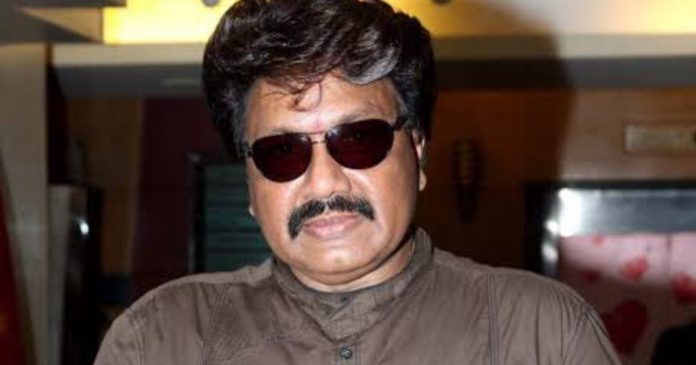 Throughout the previous few days, veteran music writer, Shravan Rathod of the famous Nadeem-Shravan duo had been hospitalized after testing positive for COVID-19. He was admitted to a hospital in Mahim, Mumbai, after certain confusions for his situation.

The writer died late this evening at around 9.30 pm. His son, artist Sanjeev Rathod and Shravan’s wife are both admitted to another hospital in Andheri, Mumbai. Shravan’s condition, as indicated by news reports, was heard as critical throughout the previous few days.

Crying over the phone with Bombay Times the other half of the popular duo Nadeen Saifi confirmed the news and said, “My Shanu is no more. We have seen an entire life together. We saw our highs, we saw our lows. We’ve grown up with each other in many ways. We never lost touch and no physical distance could ever separate the two of us. I am in deep pain as I say this but my friend and my companion, my partner of so many years is no more. It has left such a vacuum. I spoke to his son who was inconsolable. We had been in touch on a regular basis for the last several days when Shravan complained of ill-health and had to be moved to a hospital. Shravan’s wife and son are also unwell and are still in the hospital. I am feeling so helpless that I cannot be there physically for them, to help them and bid farewell to my friend.”

The 66-year-old composer was admitted to SL Raheja hospital in Mahim. It’s accounted for that he had other underlying diseases. Specialists had held him under perception in the ICU. He was on ventilator support in his last days. There was apparently a heart enlargement. A group of doctors, cardiologists, a diabetologist and an intensivist were looking after his case.

Lyricist and his close companion Sameer Anjaan had recently told ETimes, “Shravan is diabetic and with this infection, his lungs have been totally infected. He has also developed heart issues, please pray to God almighty for his speedy recovery.”

Nadeem-Shravan had formed super-hit melodies in Bollywood films during the 1990s. From Aashiqui, Saajan, Pardes to Raja Hindustani – the duo had delivered several hit albums during that period.