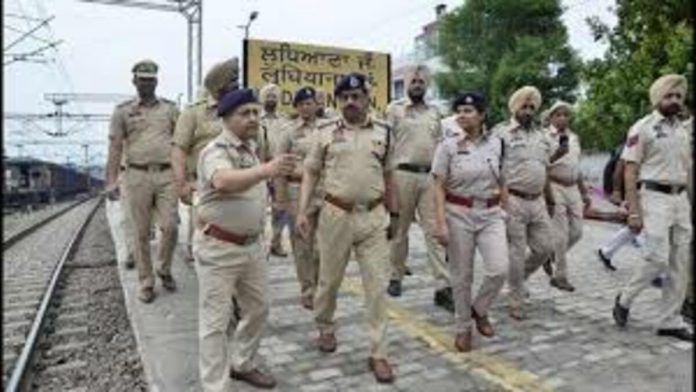 The states are on alert and taking necessary precautionary measures after the protestors against Agnipath scheme called for Bharat Bandh today. This comes after the government ruled out rollback of the newly launched scheme.

So far, 350 trains were cancelled in Bihar after massive attack on trains. The state governed has also tightened security at party offices and the internet services are also shut in about 20 districts
The Kerala police has said that it will arrest anyone who vandalizes any public property during the Bharat Bandh.

Schools have been shut in Jharkhand today after the call for Bharat Bandh. The ongoing examinations for Classes 9 and 11 have also been postponed amid the massive protests.

The police has imposed ban on large gatherings and urged people not to disrupt law and order in Gautam Buddh Nagar, near Delhi.

Police spokesperson Sube Singh in Faridabad near Delhi said, they have deployed over 2,000 police personnel today and will try to divert any untoward action.

Meanwhile, Congress has announced that its party workers on Monday will also hold peaceful protests against the Agnipath scheme and ruling BJP government’s “vendetta politics” for targetting Rahul Gandhi.

The central government on June 14 had launched Agnipath scheme, under which aspirants between the age of 17.5 and 21 will be recruited in Army, Navy and Airforce for a term of four years. The maximum age was however later increased to 23 from 21 for the first batch after protests erupted against the scheme.