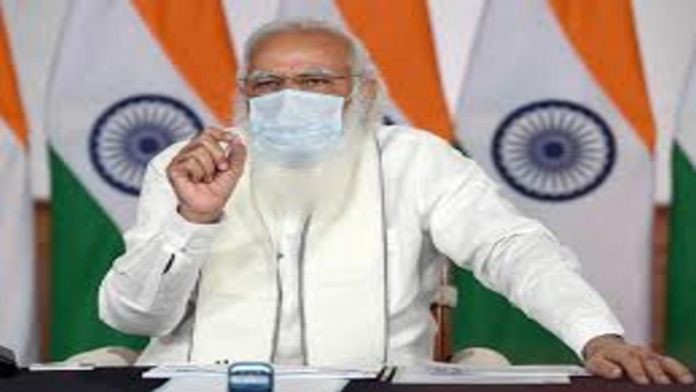 The meeting of Prime Minister Narendra Modi with other top leaders and BJP Chief JP Nadda has been cancelled amid the talks of cabinet expansion. The meeting was scheduled for 5 pm today.

The meeting agenda was likely to be on the performance of the ministers and proposals on future schemes.

On June 20, PM Modi had held a meeting with top ministers to review the functioning of the government in last two years.

PM Modi is likely to factor in the upcoming state assembly elections in five states next year and 2024 general elections as he is expanding the cabinet for the first time in his second term.

Mr Scindia, last year had dissented against his 20 years tenure in Congress and left the party to join BJP. His exit had toppled the Congress government in Madhya Pradesh.

Mr Sonowal also made a ways for Himanta Biswa Sarma as the chief minister of Assam after retaining power in the state in the assembly elections held in March-April this year.

Meanwhile, it is still not clear whether Nitish Kumar led Janata Dal United will join the Union cabinet or not.