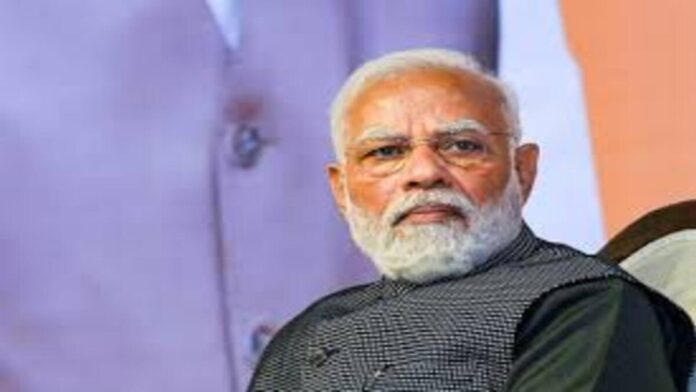 Through video conference, PM Narendra Modi will today name 21 unidentified islands in the Andaman & Nicobar archipelago after 21 recipients of the Param Vir Chakra. On January 23, the day of Netaji’s birth anniversary, the prime minister will also unveil the model of the national memorial honouring him that will be built on Netaji Subhas Chandra Bose Dweep.

When sharing the information on Twitter, PM Modi wrote: “There will be a special programme tomorrow in recognition of the valiant children of Mother India on the day of bravery. At 11 am, I’ll participate by video conference. The Andaman-Nicobar region’s 21 largest nameless islands will be given the Param Vir Chakra award during this time.”

Giving proper homage to the country’s true heroes has always been the Prime Minister’s top priority, the Prime Minister’s Office (PMO) stated in a statement about the event. In keeping with this attitude, it has now been determined to give the 21 largest unnamed islands in the island group their names after the 21 recipients of the Param Vir Chakra.”

According to the PMO, this action will serve as an enduring homage to India’s heroes, many of whom made the ultimate sacrifice to protect India’s sovereignty and integrity.

During the Prime Minister’s visit in 2018, Ross Islands was christened Netaji Subhash Chandra Bose Dweep in recognition of Netaji’s sacrifices.