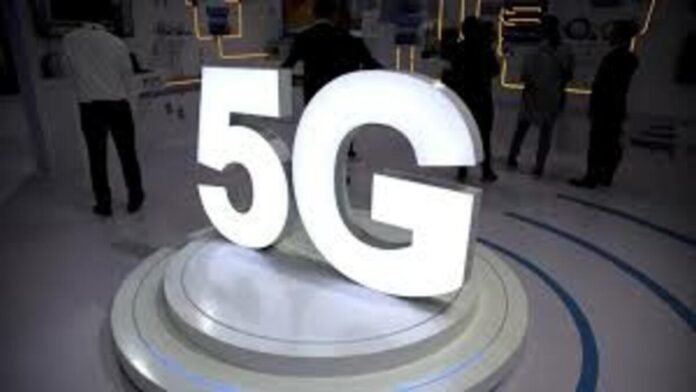 Prime Minister Narendra Modi at an event will launch the 5G services in India today. Currently, the services will be launched in selected cities but they will expand to all over the country within next few years.

This launch of 5G was much awaited and is now finally going to be launched at the 6th Edition of India Mobile Congress 2022 in New Delhi’s Pragati Maidan. The event will be held between 1 and 4 October.

The Department of Telecommunications (DoT) and Cellular Operators Association of India (COAI) organise this event named India Mobile Congress (IMC), which is said to be the largest Telecom, media and technology forum across Asia.

Apart from allowing users to download high-quality video content within seconds even at crowded places, the 5G now can facilitate more immersive augmented reality, life-saving use cases, e-health, metaverse experiences, connected vehicles and next level mobile cloud gaming and others.

“5G can unleash new economic opportunities and societal benefits, giving it the potential for being a transformational force for Indian society. It will help the country leapfrog the traditional barriers to development, spur innovations by startups and business enterprises as well as advance the ‘Digital India’ vision,” an official release read.

Recently, at India’s biggest ever telecom spectrum around ₹ 1.5 lakh bids were recieved, with Mukesh Ambani’s Jio cornering almost 50% of the relative multitude of wireless transmissions sold with a ₹ 88,078 crore bid.

Union Minister for Communication, Electronics and Information Technology Ashwini Vaishnaw had informed that the government has set target to complete 80% spread of 5G services in small period of time.

During addressing at an event in Delhi recently he was heard saying, “the journey of 5G is going to be very exciting and noted that many countries took multiple years to reach 40 per cent to 50 per cent coverage. But we are targeting a very aggressive timeline and the Government has given a target of 80 per cent coverage in a short time frame, and we should definitely cover at least 80 per cent in a very short timeframe.”

According to the experts, the new 5G spectrum will benefit India at a very good level and as per the predictions made by a report of global body representing mobile operators, between 2030 and 2040 the Indian economy would be benefited with this technology for worth ₹ 36.4 trillion ($455 billion).