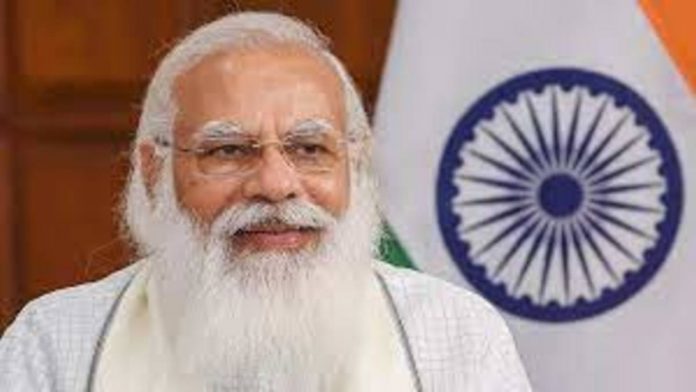 Prime Minister Narendra Modi is probably going to factor in the upcoming polls in 2022 in five states and in 2024 general elections as he expands his cabinet for the first time in his second straight term.

The expansion is likely to take place in a day or two and may reward Jyotiraditya Scidia, who dissented against Congress and helped BJP in taking over Madhya Pradesh. The move will also reward former Assam Chief Minister Sarbananda Sonowal who made way for Himanta Biswa Sarma as Assam Chief Minister after BJP’s victory in the state this year.

While Chirag Paswan’s uncle Pashupati Paswan, who led a coup against him last month is also likely to fill the vacant seat left by the death of Ram Vilas Paswan. The coup has split up the Lok Janshakti Party.

The possible names in the running from JDU include Ramnath Thakur, Santosh Kushwaha and Lallan Singh.

The other leaders who are likely to join the Modi cabinet include Bihar leader Sushil Modi, Maharashtra leader Narayan Rane and Bhupendra Yadav, a veteran leader in charge of Bihar and Gujarat is also likely to join.

These names have been shortlisted on the basis of month-long review of the performances of the several ministries.

Uttar Pradesh, which is going under polls next year for a new government will probably be well represented.

Pratap Simha may represent Karnataka while Anil Baluni or Ajay Bhatt may be up for ministries from Uttarakhand.

The Modi cabinet will include candidates from Bengal also where BJP lost elections to Mamata Banerjee. The names circulating from Bengal are Nitheet Pramaanik, Jagannath Sarkar and Shantanu Thakur.

Currently there are 53 members in the Union Cabinet and the maximum numbers the cabinet can have is 81, that means 28 more ministers can be added.